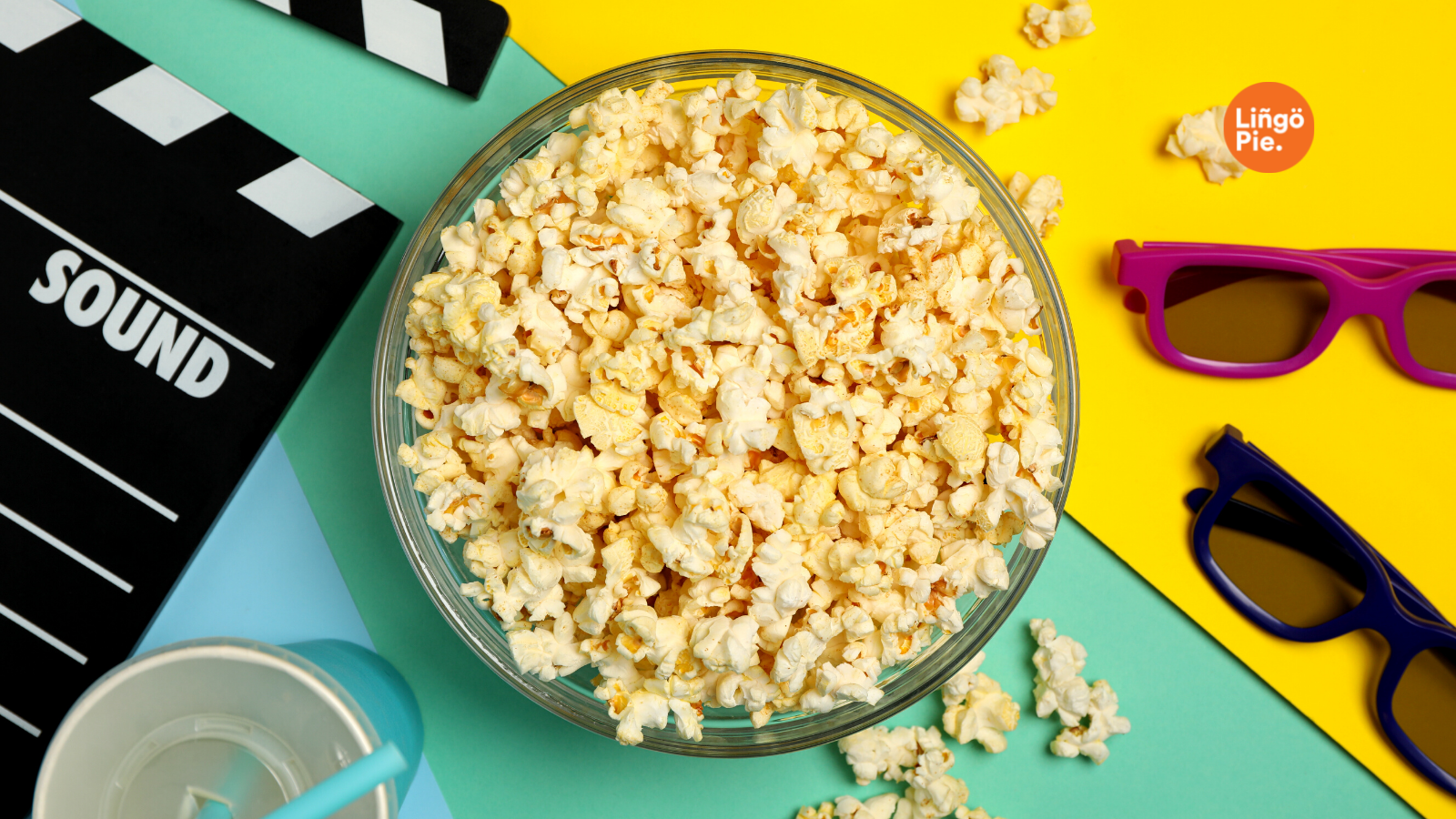 16 Posts
Audiobooks? Got it. TV shows and movies? Yes. Playlists? Of course! Discover a new world and turbocharge your language learning! 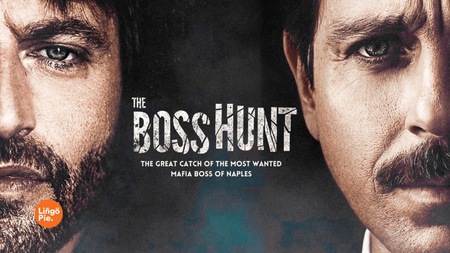 It's easy to fall in love with Italian. Together with French, the Italian language is widely regarded as one of the most beautiful languages in the world. There is no need to innumerate all the reasons why you should learn Italian. After all, this would create a never-ending list. From 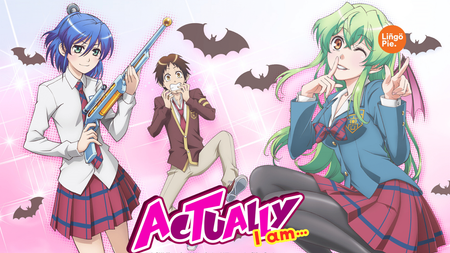 Language learning doesn't have to be a boring experience. Watching Japanese anime can be an incredible add-on to other useful tools that you can use to study Japanese. If you're still wondering if it's actually possible to learn Japanese from anime, then the first thing to know is that you 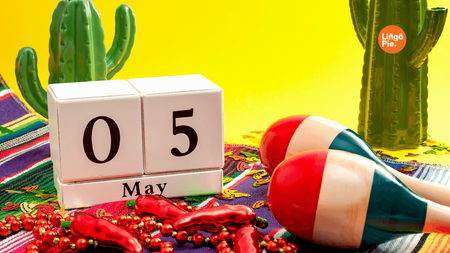 For this year's Cinco de Mayo festivities, we'll be celebrating with the best Mexican TV shows to watch on Lingopie. And, to top off the commemorations, we've even got an extra episode led by a Spanish teacher! If you live in the U.S, you're probably familiar with the Cinco 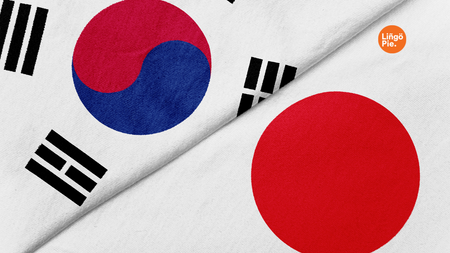 We've got amazing news! Lingopie users now have access to TV shows, movies, and short films in two new languages: Japanese and Korean. 💡Language learners are now able to explore the Japanese and Korean languages through relevant and engaging TV shows and films, becoming familiar with both of these languages 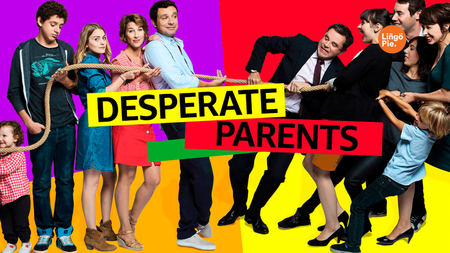 Today we'll be delving into one of the most fun ways to learn the French language, taking you through our favorite French comedy series. Providing a way to enhance your language skills without the monotony of textbooks and traditional classroom methods, watching French TV shows is a great way to 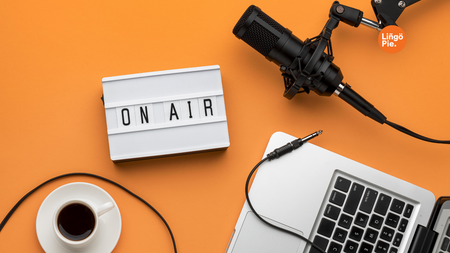 Thanks to the rise of digital radio, you can tune in to music and talk stations from Spanish-speaking countries wherever you are in the world. Just like watching TV and movies, this is an efficient and engaging way to learn Spanish. It's also a great way to pick up on 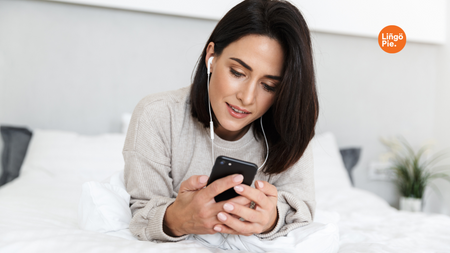 So, you've committed to making 2022 the year you finally learn Spanish – great! But if you're intimidated by grammar rules, get bored with repetitive learning apps, or don't have any native Spanish speakers around to chat to, you might feel like you've lost the battle before you've even begun. Not 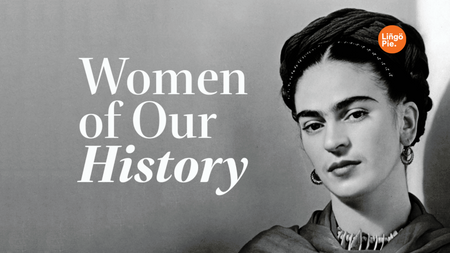 It's International Women's Day, and we're celebrating strong and complex women in film and TV by rewatching some of our favorite female-led flicks from around the world. Whether you're in the mood for a short film or a long, celebrated series, at Lingopie we've got plenty of titles that focus 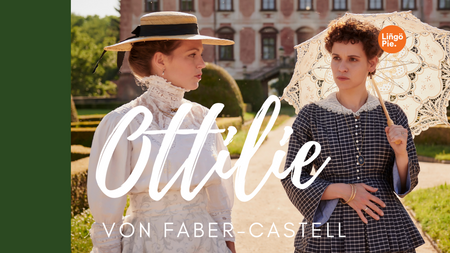 Few European countries saw as much political turmoil and change in the 20th century as Germany. One of the aftereffects of this is an extraordinary cultural output. Of course, keeping track of everything that's shaped and reshaped German history over the last century or so can be tricky business, which