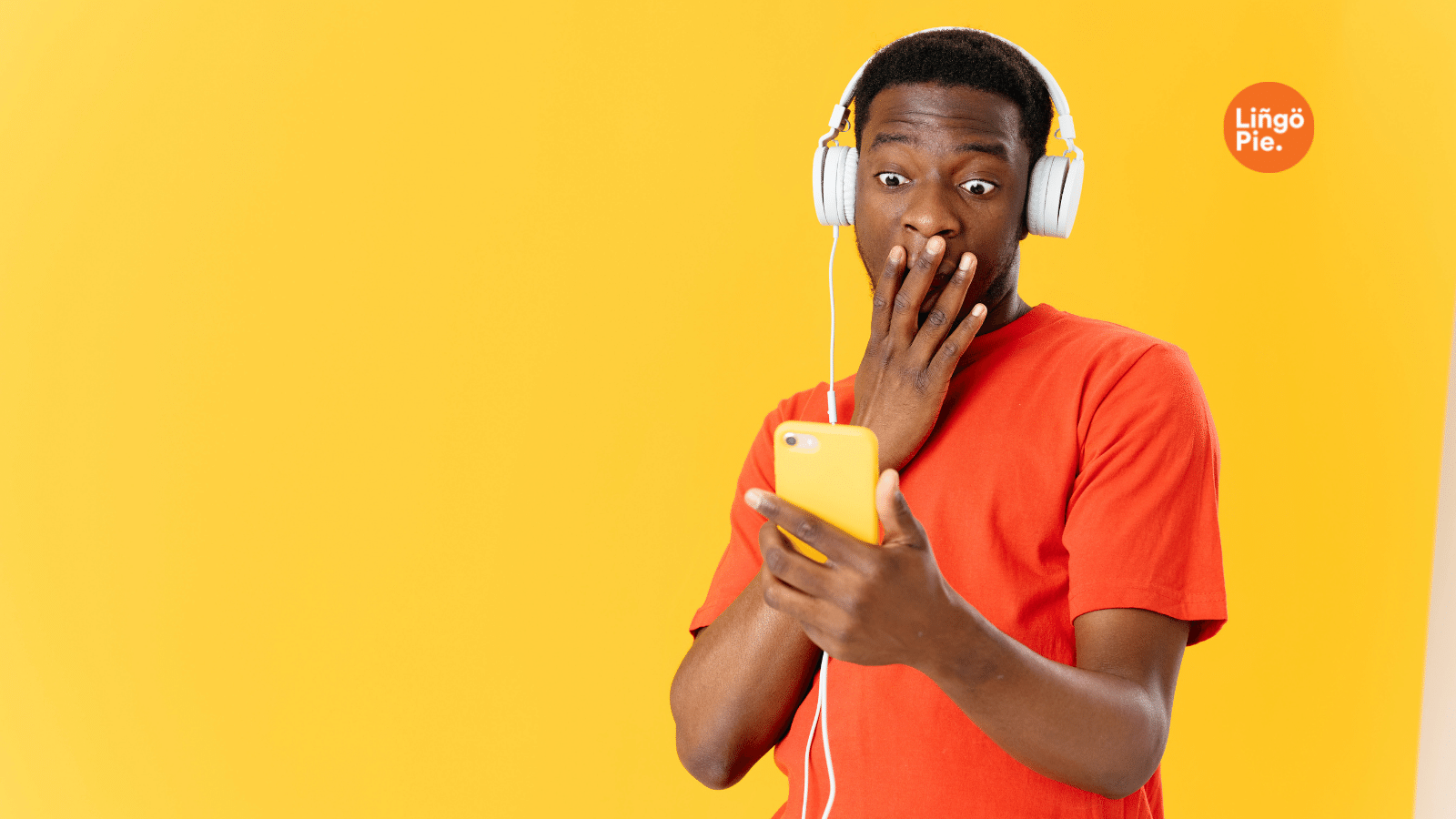 Trying to learn Spanish online from scratch is not all that different from enrolling in a local language school: you’re going to find a myriad proprietary methods and techniques – as well as ambitious claims and wildly different price tags.

While some of the extremes may be easy to spot, even the legit-sounding methods can be hard to differentiate. Our guide will help you separate the wheat from the chuff, so you can choose the best way to learn Spanish.

Linguists and polyglots online often love to argue about the best available methods and study routines. However, pretty much all courses to learn Spanish, online or in person, will draw back its principles and techniques to one of the language methods below.

Just like the name indicates, this method will teach you the correct “structure” of each sentence, separate from the vocabulary. Then, you can plug in the words you memorized into the right places.

This method has been in use, one way or another, since the 17th century. Fortunately, it has evolved since the days when you had to memorize glossaries and translate the Iliad line-by-line.

If you ever took a group Spanish class, your textbook was probably written by someone from the “Grammar First” school of thought. Most free Spanish courses or game-based apps, like the famous green owl, also take this approach.

Grammar-based exercises lend themselves to multiple-choice or “fill in the blanks” quizzes, which are easy to do online.

Of course, if you are Ellen, you can always get a fabulous private tutor:

The natural approach was partially created as a rebellion against grammar-first methods. It avoids vocabulary lists and grammar concepts completely, and tries to teach you a new language “the way babies learn their mother tongue.”

This is the approach that Rosetta Stone takes, and while it may not necessarily be the best Spanish learning software, it is definitely popular for a reason.

💡
But can you really learn Spanish online by becoming a baby, with no grammar at all? Wouldn’t this make you sound like a baby too? Not quite.

Instead, these courses will show you different variants of the same sentence and have you match a short video or picture with them. You will start with very simple sentences, which will let your brain guess the grammar structures progressively.

This is sometimes known as the “Army Method”, as it was originally developed by the U.S. Army in order to teach soldiers how to be “conversational” quickly before they were deployed overseas.

💡
The audiolingual method consists of making you listen to, and imitate, words and phrases in Spanish first. Then, it gives you some basic notions of grammar so that you can adapt these phrases to a wider array of situations.

Originally, they used vinyl LP records. If you are looking to learn Spanish online, you’ll find them as podcasts, often supplemented by “spaced repetition” flashcard sets like Quizlet or Anki.

Immersion-based Spanish courses often get a bad rap, as many think that it simply means taking an extended vacation in Latin America or moving to a Spanish beach town.

In reality, immersion is all about placing yourself in an environment where you will be “forced” to speak and think in the new language. Usually, this means traveling to a new country. However, many schools now specialize in offering “immersion environments” for a few hours a day.

💡
Unlike the natural approach, it doesn’t reject grammar lessons – it just makes you apply them immediately and relentlessly.

But Can I Really Do This Online?

Out of all the methods we listed above, one does stand out as the easiest way to learn Spanish as a native – but at first glance, immersion doesn’t really mesh well with online learning.

Nevertheless, just because you can’t travel to Spain online, it doesn’t mean you can’t immerse yourself in Spanish culture for a few hours a day. If you’d like to try this out, one of the easiest ways to learn Spanish without leaving home is to watch TV in Spanish.

You can combine this with some extra grammar lessons, or let the “natural approach” do its work.

💡
Unorthodox as it may sound, there is now research showing that you can learn Spanish by watching TV. This article will show you exactly the science behind it, and how you can make the most of it.

At End of the Day, All Methods to Learn Spanish Easily Require You

No matter which method you choose, learning Spanish online will also require you to have a lot of patience and a bit of discipline. Mastering a new language is a pretty long process, so steer clear from anything promising results in six weeks: this is going to be a long haul flight.

And even if you find the absolute best Spanish learning software, you’ll still get the best results if you set aside some time for daily, active practice.

So why not turn this into a fun night-time ritual? Start your trial with Lingopie and test a new way to get hooked on a new series and a new language at the same time. 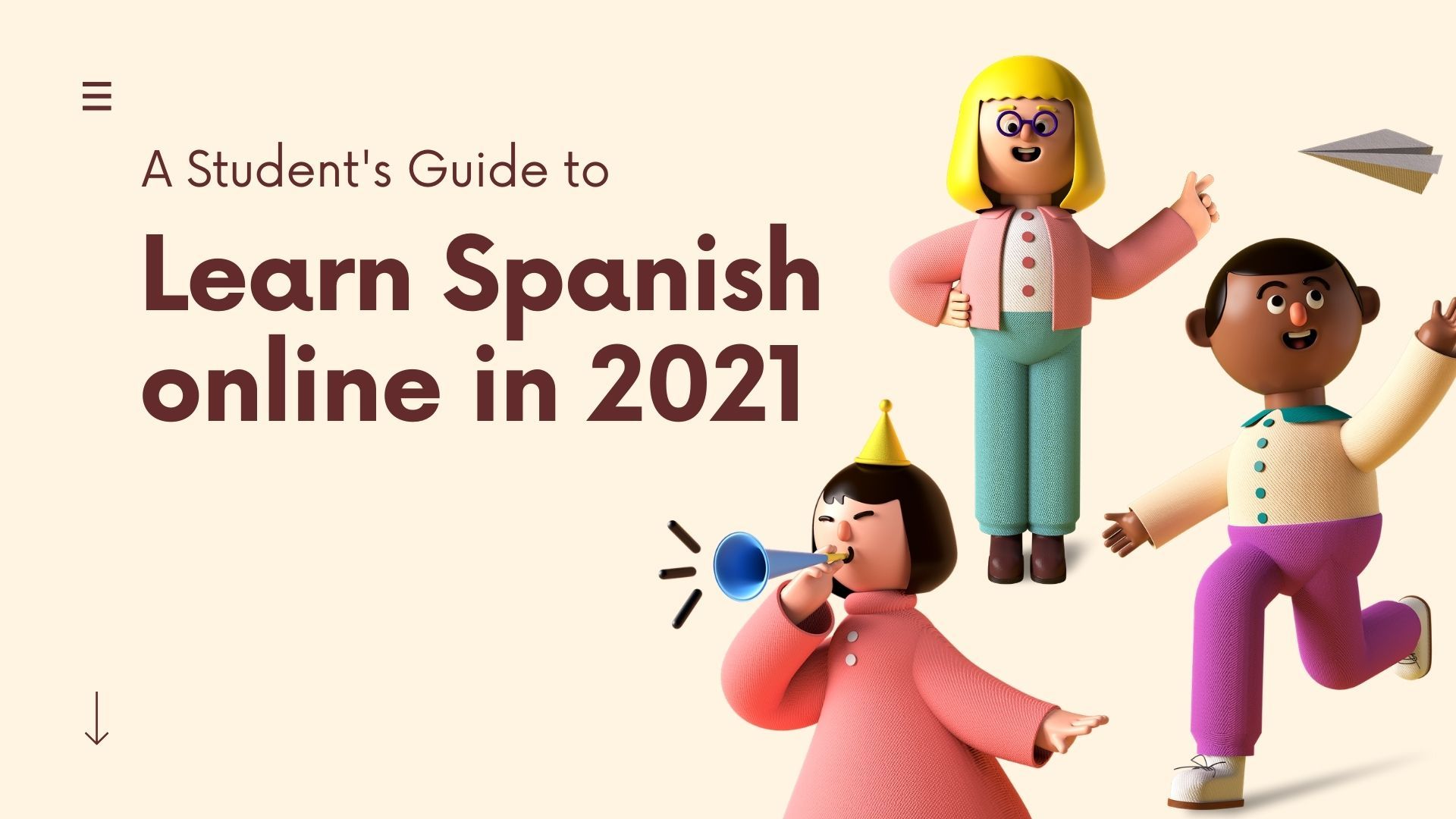 Learn Spanish for 2021 – How Lingopie Will Keep You on Track 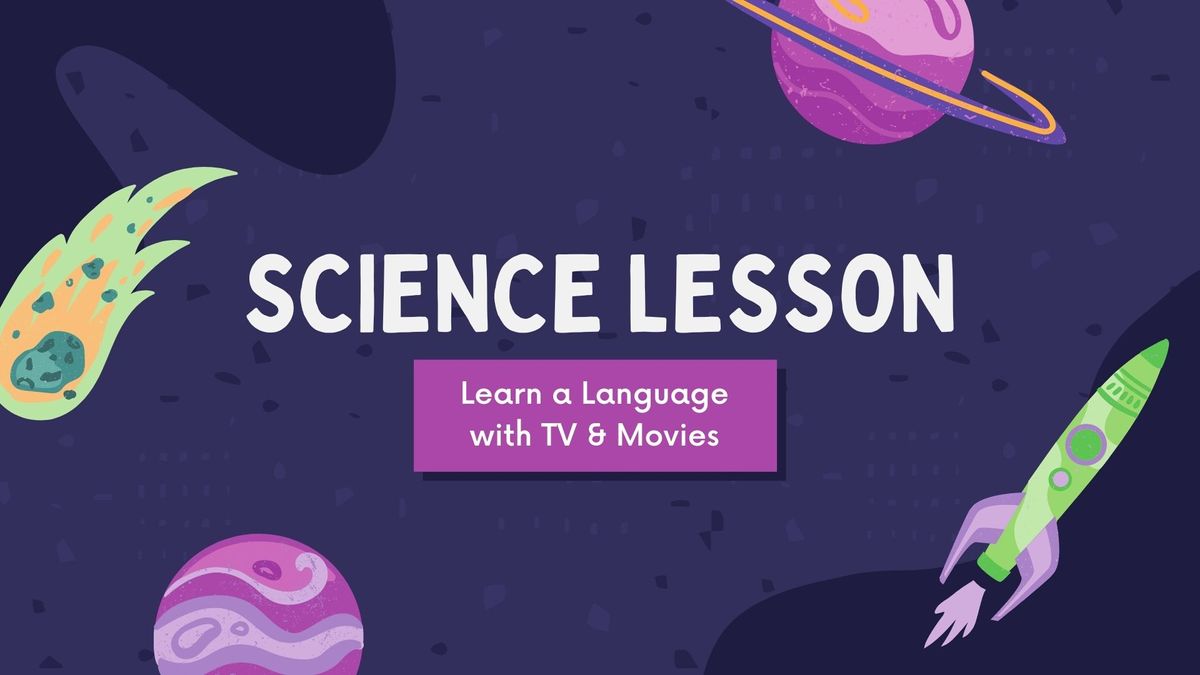 Learn Spanish by Watching TV: Science Says You Can 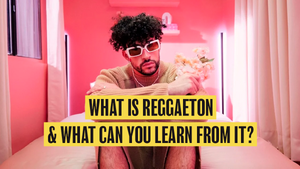 What is Reggaeton All About and What Can You Learn from it? 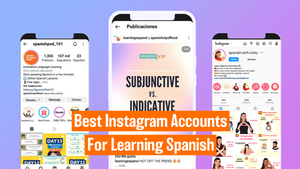 The 8 Best Podcasts to Learn the Spanish Language 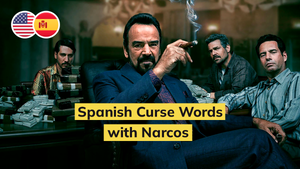