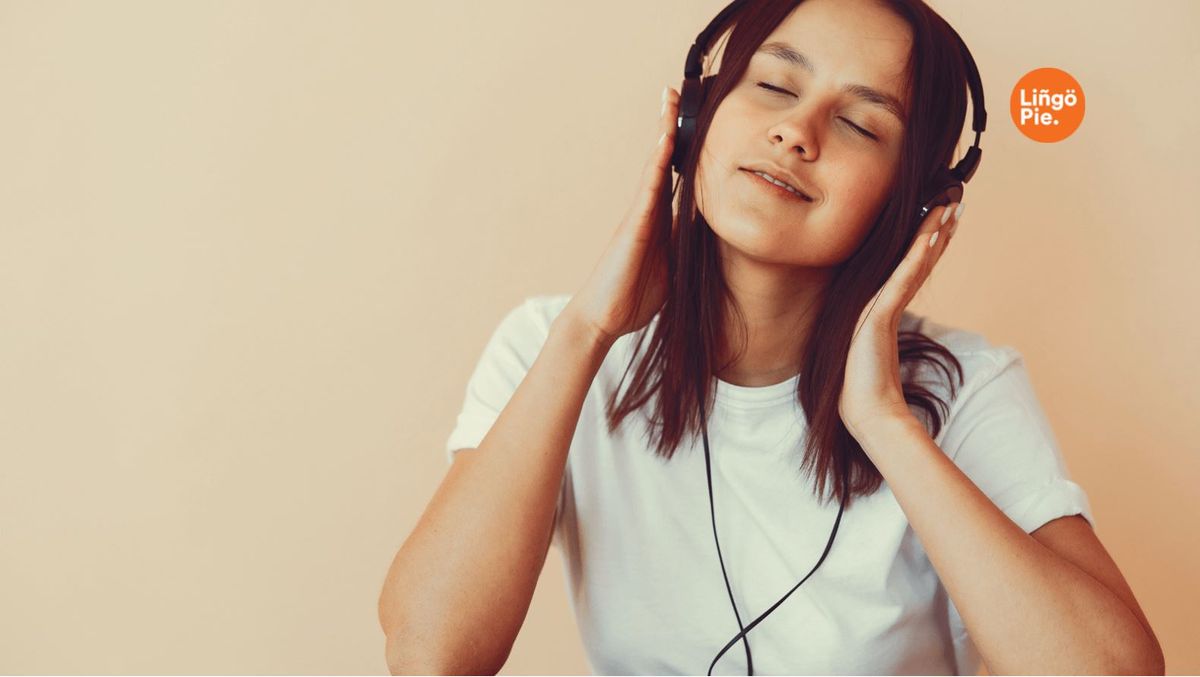 Learning through a program of language immersion is widely believed to be the most effective way to become fluent in a new language. But what is language immersion, and what are your options in terms of the choices available?

If you’re thinking of learning Spanish specifically, what may you need to consider before embarking on an immersion program? Let’s find out.

What is Foreign Language Immersion?

Foreign language immersion is interacting with and communicating using, as far as possible, the language you’re learning. It means listening, reading and speaking as much of the new language as possible, and in as many different scenarios as possible. This method has been consistently shown to be the most effective way to learn a new language.

There are a number of ways to achieve immersion, such as through immersion language programs, courses that are taught entirely in the language being learned, watching tailored subtitled tv programs, or by spending time living in the country where the language is spoken, and we discuss all of these options below.

Research has concluded that students who use immersion practices in their learning not only become more proficient more quickly, but also tend to demonstrate greater confidence when using the new language.

How to Immerse Yourself in a Language?

The best way to immerse yourself in a new language is to use and listen to it as much as possible.

Spending a significant amount of time in the country where the language being learned is spoken is often a way to become fluent quickly. But for this fluency to be achieved, the learner is advised to make the best use of every possible opportunity for day-to-day communication; being in the country and surrounded by the language will help, but constant interaction is needed to get fast results.

Although spending time in the country where the language is spoken is often seen as the best way to achieve full immersion, this option is not practical for everyone, due to budget constraints, work and family commitments.

New technology now offers many other choices for those wondering how to immerse yourself in a language if you can’t take a trip abroad or spend time living and working overseas.

Language immersion can be incorporated into your daily life through the watching of subtitled tv programs, for example. Other ways to help you use the new language as much as possible during your day include:

These are some easy ideas on how to immerse yourself in a language without needing to leave your home, let alone the country!

What is the Best Way to Immerse Yourself in a Language?

One of the best ways to achieve immersion in your daily life is to use and listen to as much of the language as possible in real-world, everyday situations. This is what makes living in another country so effective at allowing a learner to quickly pick up the language - they are not just using ‘classroom’ phrases, but authentic, day-to-day words and terminology; such as how to ask about the best place to rent a room in the city, how to make small talk with a fellow passenger traveling in a train, or to find out which garage to take the car to in the event of a breakdown.

Any program that can replicate this ‘authentic’ experience of listening to and using the language will be the most likely to be successful - not least because it also serves to keep the learner engaged. It’s a fresh, dynamic way of learning that many people appreciate and respond to.

To this end, research has shown that watching tv in a new language, with subtitles activated, is an effective way to become proficient, fast, in that language, and a great way to expand a learner’s vocabulary. The same research also strongly suggests that learning in this way is great for maintaining motivation, due to its focus on entertainment as a way of study.

Can You Learn Spanish Through Immersion?

If you want to learn Spanish then an immersion approach could be a great idea to consider. An example of a Spanish immersion program for adults is a course in which a percentage of the spoken and written content of the sessions is done in the target language; this percentage then gradually increases as the course continues and learners become more advanced.

You may also want to think about undertaking a ‘traditional’ course of study, while also designing a bespoke Spanish immersion program for yourself to continue your learning outside of the classroom, using some of the tips above, such as changing your phone’s language settings.

Can you immerse yourself in a new language by watching tv? Research suggests that watching subtitled tv programs in the language you’re learning can be an incredibly effective (not to mention enjoyable) way of easily acquiring new language skills. Which means that you really can learn Spanish watching cartoons.

Lastly, there is always the option of visiting the country in which the language is spoken, for an extended stay, if possible, to allow you to be fully immersed in both the language and the culture of the country.

Many learners choose to stay with a host family for at least a portion of their stay, who can offer support; this may be particularly useful for younger learners, or those who are anxious about starting a stay in a new country.

How Do You Do Spanish Immersion at Home?

If you’re wondering ‘how long does it take to learn Spanish?’ then you can be confident that incorporating language immersion into your learning will drastically speed up the process.

If you’re considering which language to learn out of the choice of a few, you may also be weighing up the question ‘is Spanish easier than French?’ Generally speaking, the answer to this is yes, due to Spanish’s highly phonetic characteristics: words correspond consistently to set sounds.

This phonetic element of the Spanish language means that it lends itself particularly well to immersive programs of learning. Surround yourself with the language, perhaps by relabeling jars and tins in your store cupboard with new labels in Spanish, try reading an untranslated book or having a twice weekly phone call, conducted totally in Spanish, with a fellow student.

Watching subtitled tv in Spanish is also a fantastic way to further immerse yourself in the language, and, often, learn without even realizing you are doing so!

There are so many opportunities for language immersion that finding the right program or mode of learning for you is easily achievable and has the potential to super-charge the speed with which you become proficient in Spanish! 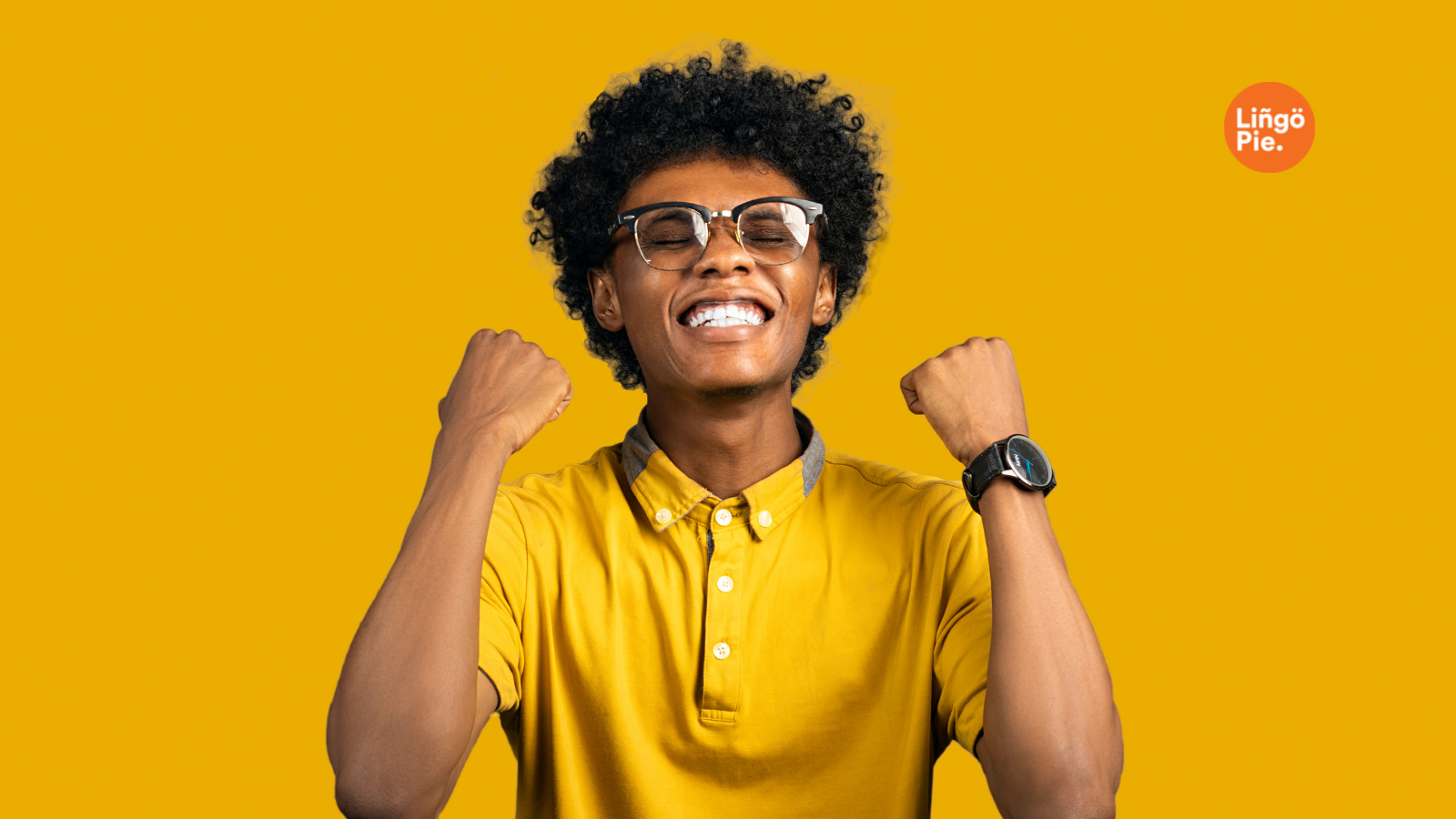 Can you learn Spanish with Zoom? Online Spanish classes explained.