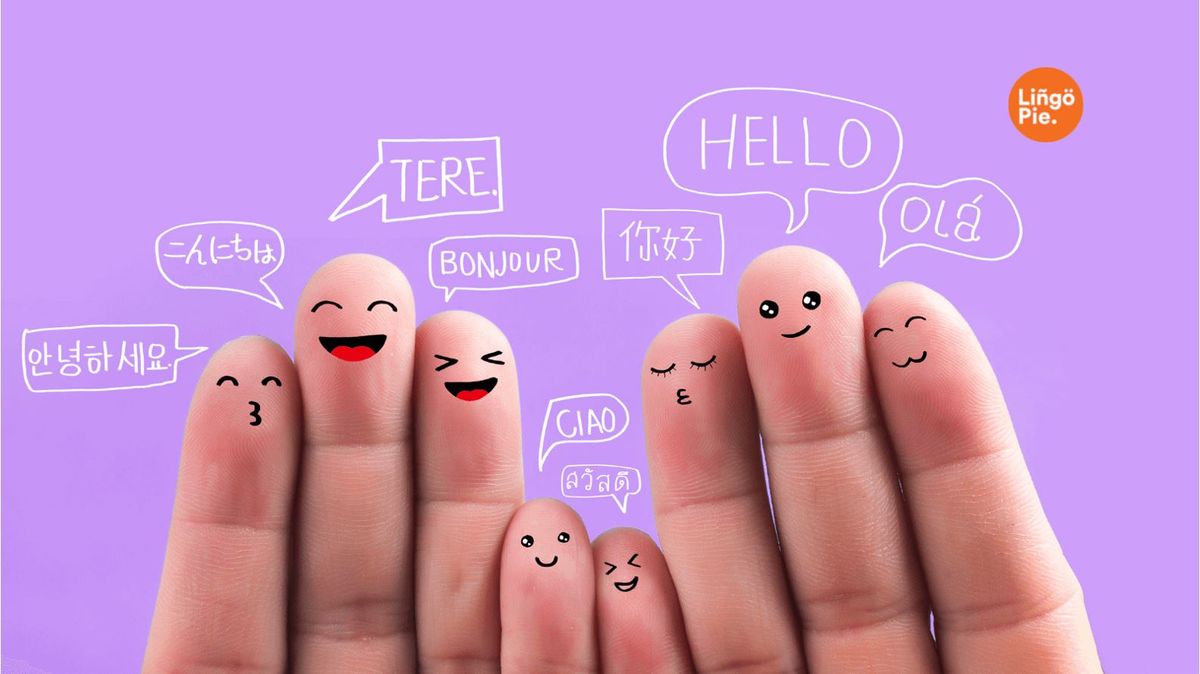 If you’re wondering how to learn multiple languages at the same time, or if this is even possible at all, then we’ve got the answers for you below.

💡
Use these tips to discover not only the best ways to learn multiple languages but the most enjoyable methods, too!

Why Should You Learn Multiple Languages at the Same Time?

You may be thinking that the prospect of learning a single new language is daunting enough without throwing a second one into the mix. And, it’s true, initially, it could well be extremely taxing as you switch back and forth between the different tongues.

However, with practice and within a short amount of time, the mental dexterity that this double learning engenders will result in you learning both faster and easier, as your brain makes new connections and flexes its growing language muscles!

It’s not unusual for multiple language learners to find that their levels of memory, alertness, and concentration increase in all other areas too.

Which Languages Should I Choose?

Once you’ve made the commitment and said to yourself, ‘I want to learn multiple languages,’ and you’re ready to begin, the first thing to do is to decide on the two languages you want to learn.

As part of making your choice, you may wonder what’s the easiest language to learn in order to pick this language as one of your pair.

Spanish and French are likely to be safe bets on this score - both are widely considered to be relatively easy languages to master. However, and this may seem to go against logic, if you decide to learn Spanish as the first of your two new languages, it’s not such a great idea to learn French at the same time.

💡
This is because if you’re wondering how to learn multiple languages at once, then the best idea is for these languages to be as different as possible to avoid confusion and getting words and grammar muddled up, especially in the early stages of study.

So, suppose you decide to opt for Spanish as one of your languages.

In that case, you’re best served by not choosing another Romance language (French, Italian, Portuguese, or Romanian) as your second, as these all share a common heritage and, therefore, have more than a passing family resemblance when it comes to vocabulary and structure.

Instead, opt for a language with an entirely different form and ancestry: German, for example, or even Russian.

Managing your time and planning your learning will be crucial to making double language learning work successfully.

Perhaps consider making one of your chosen languages the main focus of your study, to manage motivation levels and have the assurance of knowing that, by the end of your program of learning, you will have got to grips with at least one new language, if not both.

This can be a great way to take some of the pressure off, especially if things get tough. You could decide to devote, for example, 70% of your study time to your ‘focus’ language and the remaining 30% to your secondary language.

Making a schedule is a great idea; be realistic about the time you will need to spend daily on each language, and then plan out your study time accordingly.

The question, ‘how to learn several languages at once?’ can best be solved by mapping out your learning and identifying lots of small goals: aim for daily or weekly targets, rather than monthly ones, and be sure to recognize and celebrate your achievements.

💡
One of the biggest keys to success, if you want to learn multiple languages simultaneously, is to create a powerful, separate identity for each language.

This can significantly reduce potential confusion and is best achieved by an immersive approach to your learning.

How To Create an Immersive Learning Experience

Traditionally, if you wanted to become fluent in another language, you would consider going to the country where that language was spoken for an extended period, to be immersed in the language and be required to use it, every day.

This, however, isn’t a practical option for many people: work and home-life commitments, not to mention financial ones, mean that upping sticks to live and work in France for six months, for example, isn’t a realistic option.

However, there are ways to create an immersive learning experience without leaving your home, let alone the country! This can be significantly more tricky if you want to learn multiple languages at the same time, but it is absolutely doable with a little creative thinking.

The key to language immersion is to incorporate the new language(s) into your daily life as much as possible: to read, speak and listen to them as often as you can throughout the day.

So, with this in mind, consider regularly reading a newspaper or magazine in one of your target languages; you could consider alternating the languages on consecutive days.

Try learning a language through music, too, and having conversations in both of the new tongues: for the latter, if you’re studying at least partially on campus, you could arrange to have a regular coffee meet-up with a fellow student during which time you both converse exclusively in one of the new languages.

If you’re thinking about viewing subtitled television programs to support your language and would like to know, ‘can you learn a language by watching TV?’ then the answer is yes, this is another great way to learn single or multiple languages.

Special subtitled shows, with a range of optional tools and resources, are available to help you do just that.

Other ideas for immersion include re-labeling items in your pantry: write the names of the items in your two new languages on the packaging of each foodstuff in your cupboard.

Finally, think about changing your phone settings to the target language, alternating weeks so that you get the opportunity to practice both.

The Best Way to Learn Multiple Languages Is By Having Fun

Without a doubt, if you’re enjoying the process of learning the languages you’ve chosen, you’re going to maintain high levels of motivation and therefore become fluent faster.

💡
In the case of learning multiple languages, keeping this motivation going is vital, as it’s going to be a challenging, if rewarding, journey.

Therefore it is crucial to do everything possible to smooth the path of your study.

One of the most effective ways to learn a language, or multiple languages, is through watching subtitled TV.

The watching and learning method is so effective because it engages and entertains the learner and helps to give them the experience of real-world phraseology and vocabulary.

Language learning platforms like Lingopie offer a massive variety of quality subtitled TV series and movies in a range of languages to support learning and promote engagement: each comes with interactive tools, too, to further consolidate what has been learned through viewing.

If you want to know how to learn multiple languages at once, then choosing the right languages, carefully planning your study time, and creating an immersive learning environment at home are the paths to success in achieving fluency. 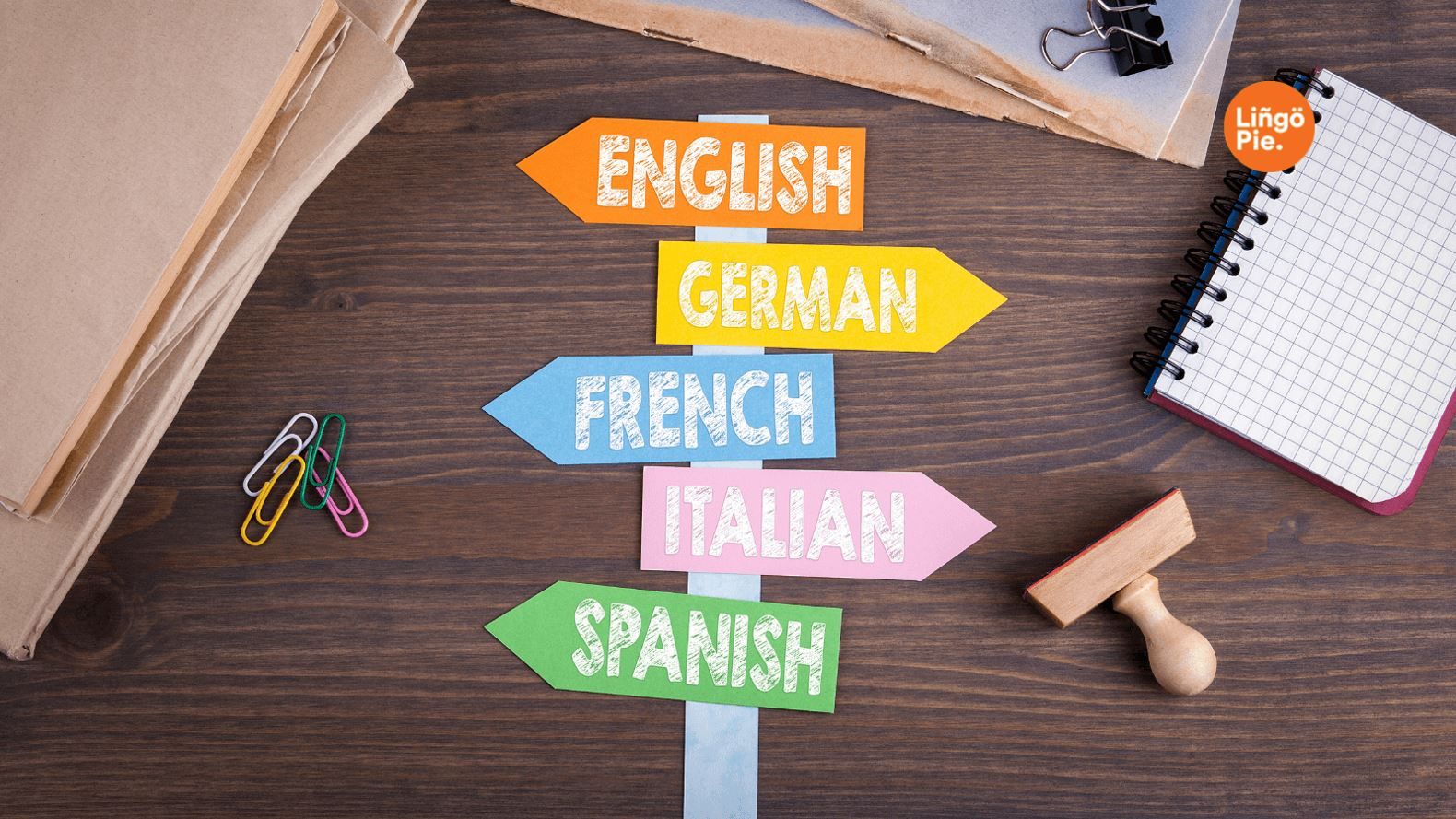 What Is The Easiest Language To Learn With Lingopie 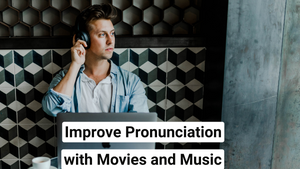 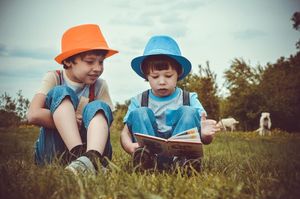 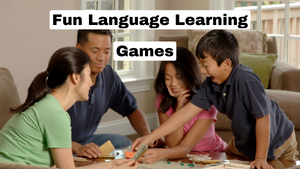