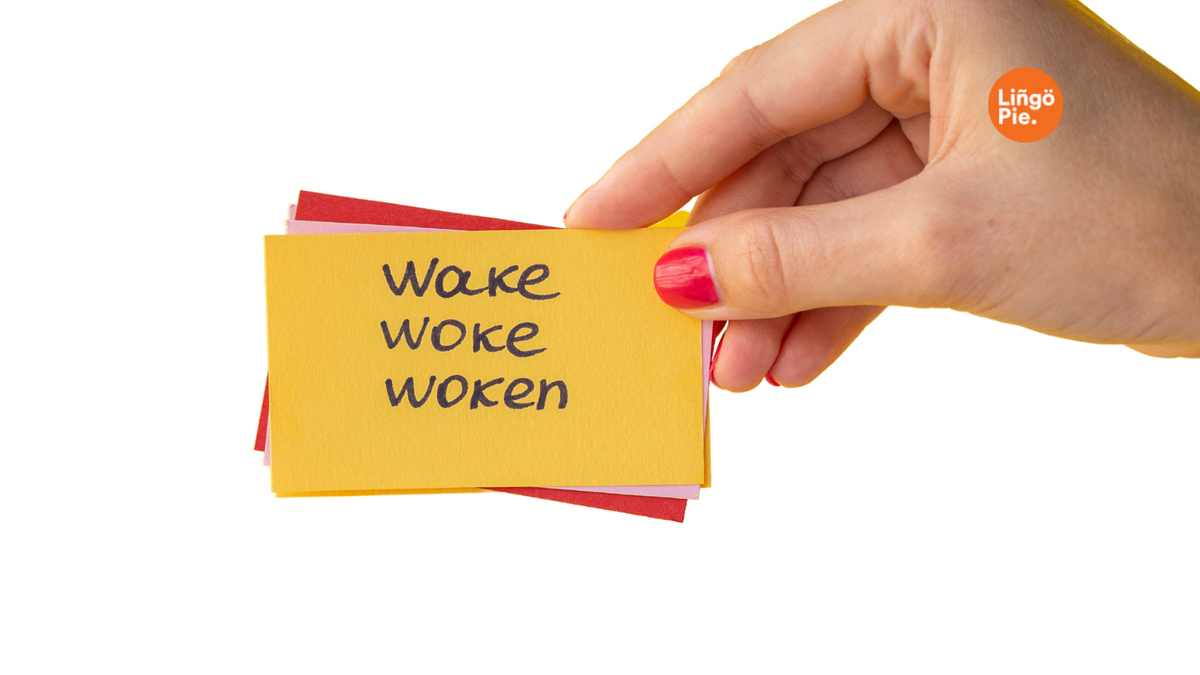 Flashcards are one of the most popular study techniques for med students, future lawyers studying for the bar – and our favorite demographic, language learners. They predate oddly-intrusive language games, hypnosis, and night-long Red-Bull-fueled study marathons.  Their popularity and simplicity has turned into somewhat of a curse: it’s hard not to immediately assume that something so basic could really be good.

And yet, sometimes the popular methods are popular for a reason. Is that the case here? Are flashcards effective? The answer is yes – but only if you are smart about them.

Before you let yours collect dust among all the other piles of pretty stationary, let’s take a closer look at how they work, and how you can make them better.

What’s the Point of Flashcards for Language Learning?

Among people trying to learn a language, flashcards are often used to help with memory and vocabulary retention. Strictly speaking, they are a type of “practiced information retrieval”.

This is a technique for active learning used to move knowledge from your recent memory (such as the vocabulary list you just had in front of you) into your long-term memory.

The proponents of retrieval practice say that every time you force your mind to recall a piece of information that is not in front of you, you will be shortening the length of time required to do this in the future.

When you look at it this way, a flashcard set is simply a practical way to hide the knowledge you are trying to recall. Instead of carrying a whole dictionary with you on the bus, you just need a small set of square-shaped pieces of paper.

Most people use flashcards in pretty repetitive manner: take the one on top of the deck, check out the prompt (for example, the word “tree”) and then flip it to get “arbol”, “arbre” or the equivalent in your target language.

This quickly gets boring, and it won’t really provide you with much of a challenge. After a few days of doing this for an hour a day, most people just stop using them – and then, just like that gym membership from before the Pandemic, the method yields no results.

So what should you be doing instead?

Powering up Your Flashcard Game

Just like any other high-tech tool, flashcards work better when paired up with a good strategy. And tasked by our supervisors to find the best way to make your language learning experience easier, we collected a few strategies to help you make the most of them.

Yes, we all love the convenience of pre-made flashcard sets for your second-favourite app, or even store-bought, laminated decks.

However, there is a lot to be said for the old-school act of setting things to pen and paper. The process of identifying which words to use, plus writing down all these words in your brand-new piece of cardboard, will help kick-start the learning process.

Languages have existed for at least 50,000 years, while writing has been around for less than 10,000. Your animal brain still considers letters to be a crazy new technology – but we are primed by evolution to interpret images and locations better.

So instead of just writing down “tree” again (you already know that word, anyway), why not draw a quick tree?

For most people who are trying to learn a language online, understanding tends to come before retrieval. So there’s a good chance that, whenever you see the word arbre, you already understand that means tree.

But have you tried to remember arbre from scratch in the middle of a conversation?

When using your flashcards to quiz yourself, start with the side on your native language. Then pause, and make yourself remember the word in your target language.

After you flip each flashcard, don’t stop after reading the other side. After a while, your brain will disengage itself from the task and you won’t really be studying anymore.

Instead, say the word out loud and then use it in a sentence. For extra points, try to make that sentence a realistic one, or one that has some context. You can always borrow ideas from one of the characters from your favorite foreign TV show.

Don’t have a foreign TV show yet? Find some options here.

Have you ever heard about the Feynman method?

Richard Feynman was a nuclear physicist, musician, polyglot, and Nobel Prize winner. He is the one who came up with the whole “explain like I’m five” trope. According to Feynman, the best way to learn something is to strip it down to its simplest terms, and then teach it to a child.

Now, we are not in the business of teaching nuclear physics, but this can still be useful for your flashcards. Sometimes, we add so many extra notes and marks on each flashcard – complex words, the gender, conjugations – in an attempt to be thorough. This makes them hard to read and recall.

Instead, test out your set by showing it to the closest 5-year-old.

Spaced repetition is all the rage among learners these days. For once, this is an evidence-based technique that researchers have tested and controlled (but so is learning by watching subtitled TV).

You can determine which ones are the “hard” ones through a complex algorithm that keeps careful track of every error you make… or you can simply put them into boxes.

Flashcards are a great way to practice your vocabulary. They get an unfair bad rap for being boring and repetitive – but this is largely because many just don’t use their true potential. The tips we gave you here should keep them as an active task that can hold your attention.

To learn a language in a fun and engaging way try Lingopie in our 7-day free trial to see if it’s right for you. 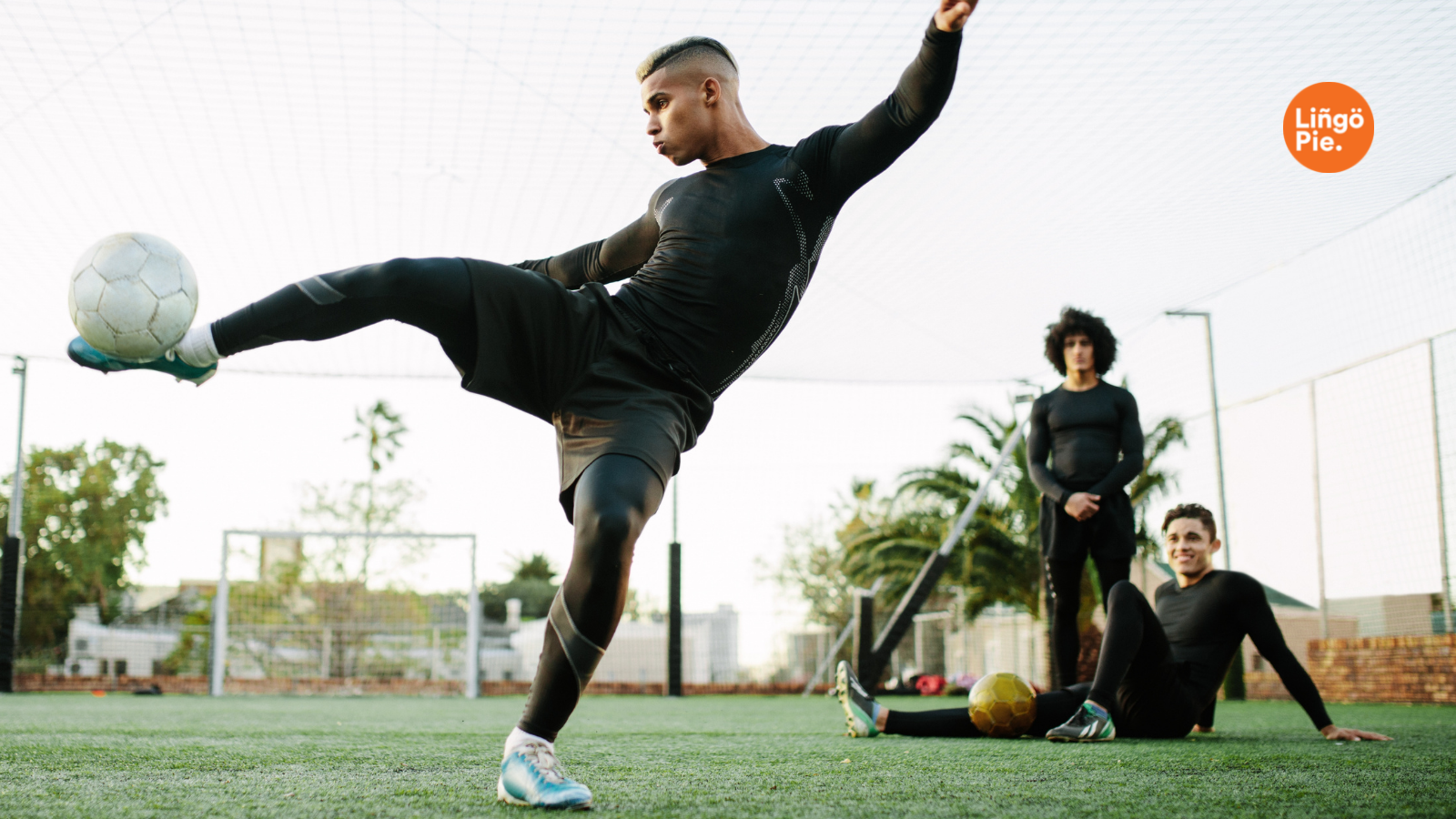 How Big Is Soccer in Latin America? 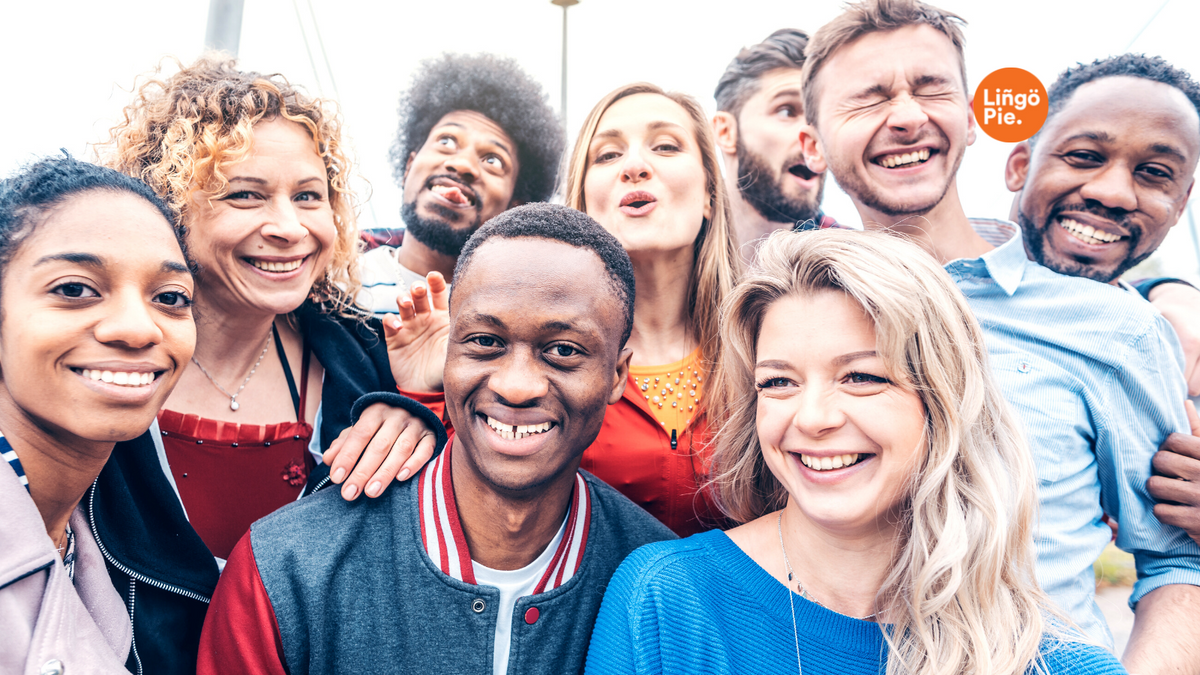 May 21st is Cultural Diversity Day – Learn Why That’s Important!