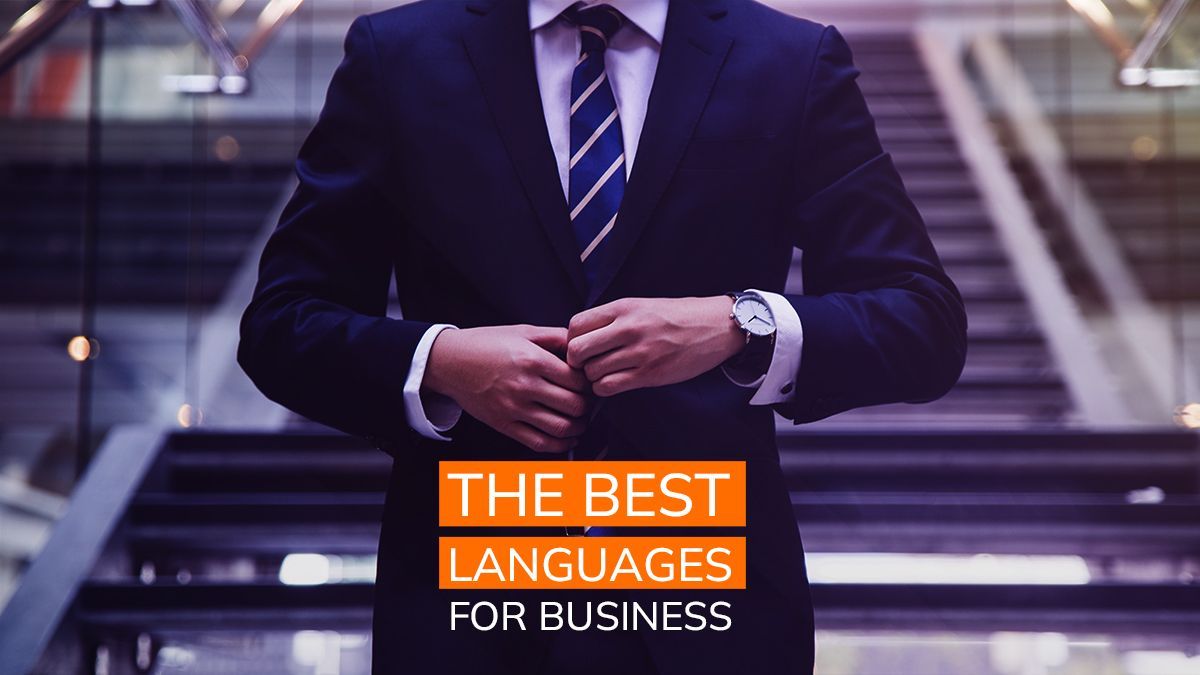 If you ask yourself why you want to learn a foreign language, then advancing your career could certainly land high on your list of reasons.

Language skills represent an incredible asset, particularly if you're in the field of international business. However, even if you're simply looking to gain access to a wider range of choices when it comes to your career, picking up a second language will still be a great way to enhance your professional profile.

And don't forget, there's no better way to start your language journey than by signing up for a free trial with Lingopie!

A message for native English speakers

If your primary language is English, you'll start off with the advantage of speaking the most widely spoken language in the world, used to conduct business on a daily basis around the globe.

💡
English is the official language in 67 different countries, and English speakers can be found all over the world. By definition, it's the prime international business language, as well as the most widely used internet language.

Nonetheless, native speakers must be aware that knowing only one language, even if that language is English, will hinder them when it comes to business and career opportunities.

Let's take a look at the most practical languages to learn!

What are the most useful languages to learn for business?

The most important languages for business depend not only on the industry you work in, but also where you are based, with whom your company contracts, and how often you plan to visit non-English speaking countries.

We've taken all of this into account and provided a list of the best languages to learn for business in 2022.

China's economic importance and crucial role in global business are undeniable. It's the world’s most populous country and has the world’s second-largest economy.

In fact, China is expected to become the world's leading economy at some point in the future.

Moreover, China's high production and purchasing power make Mandarin Chinese, its official language, the first on the list of business languages to learn.

If you would like to conduct international business, this will likely be a great addition to your language repertoire. Mandarin Chinese is the second most spoken language in the world, with over 1.3 billion native speakers.

Since Mandarin is such a popular language, it will make you more attractive to potential employers.

It's not an easy language to learn, but it's certainly possible with dedication and hard work.

Spanish is the most spoken language in Latin America, and a key international business language across North, Central, and South America.

It is also the US's second language. In fact, the US is the second-largest Spanish-speaking country in the world and a significant portion of its population speaks Spanish.

Given its role in Latin America, the Spanish language is essential to global business. Hence, speaking Spanish will assuredly increase your business opportunities.

You'll notice that we've grouped Spanish and Portuguese together in this post, and with good reason! Brazil has the 7th largest economy in the world and is one of the largest economies in Latin America. So, Portuguese will also be a great addition to your language skills.

Portuguese is the national language in Brazil and is the most important foreign language in South America.

4) German: The best language to learn for business in Europe

If you learn German, you'll open doors to the largest economy in Europe. Germany is the leading country in many industries, such as automotive and mechanical engineering, as well as the chemical and electrical industries.

Despite the commonly held belief that most Germans speak English, knowing the German language will prove essential in certain sectors of the economy.

Moreover, German is an official language in wealthy and prosperous countries such as Switzerland, Austria, Luxembourg, and others.

If you speak English, then you'll have an advantage when learning German, since both are Germanic languages and share many similarities.

5) Arabic: The most widely spoken language in the Middle East

The Arabic language is widely spoken throughout the Middle East with around 422 million speakers worldwide. It's also considered by the British Council to be one of the languages of the future.

With its diverse culture and business, including opportunities in the fields of oil, government, finance, marketing, etc., the Middle East can represent an exciting location to conduct business.

Since there's actually a diverse language group found across the Arab world, with its many different dialects, learning Arabic will be paramount if your goal is to engage in business dealings there. If you learn how to speak Arabic, you'll have access to the entire Middle Eastern market.

The Arabic language can be quite challenging to learn. However, if you can speak Arabic, you'll be able to communicate effectively in the Arab world, which will present numerous business opportunities.

6) French: One of the best languages to learn for business globally

After German, French is the best language to learn for business in Europe.

However, it doesn't end there! It's not only one of the most spoken languages in Europe, but it's also spoken around the globe.

If you're considering learning the French language, then you should know that the French-speaking community is made up of around 80 million native speakers and 187 million non-native speakers across 29 countries on five different continents.

As such, if you speak French as a business language, you will be taking on an important language in terms of commercial relations.

Despite its reputation for being the language of love, learning French will also expand your career opportunities.

In addition to having approximately 155 million native speakers, the Russian language is also the second language in most former USSR countries.

As a matter of fact, the Russian language is actually one of the six official languages of the United Nations and Russia has the sixth-largest economy in the world.

Moreover, learning Russian as a business language will be particularly useful if you're interested in working with oil and gas businesses.

Advance your career in the business world with your linguistic skills

Don't risk being able to target only the native consumers of one language. By learning some of the best languages for business, you'll expand your horizons!

So, if your goal is to develop your professional attributes, then don't succumb to language barriers. Get ahead by picking up one of the best languages to learn for business.

If you're looking for an effective way to go about language learning, check out Lingopie! 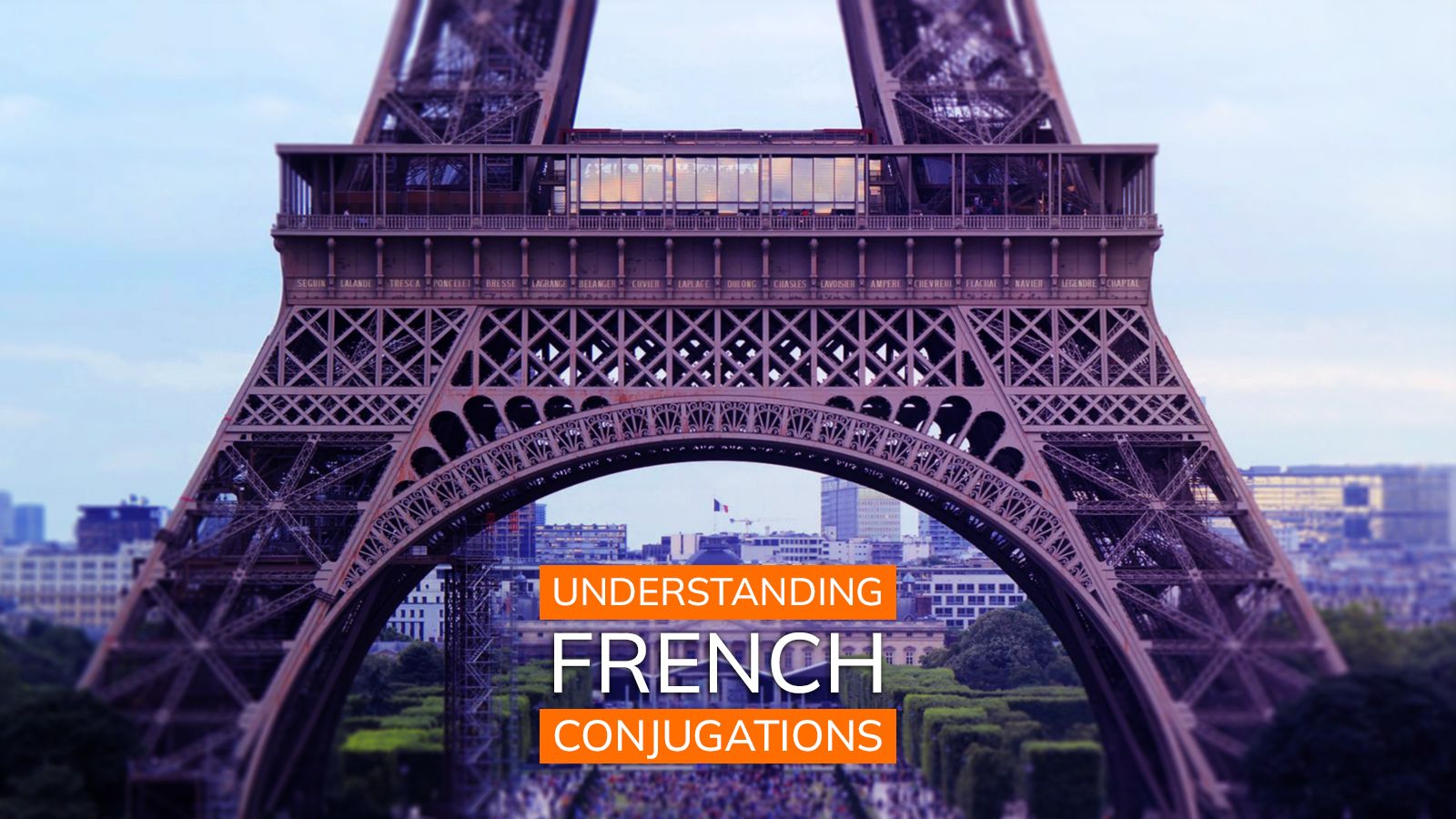 Days of the Week in Russian: How to Write & Pronounce 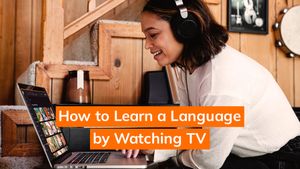 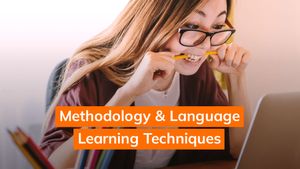 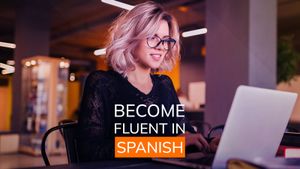 Learning Spanish with Videos and TV to fluency 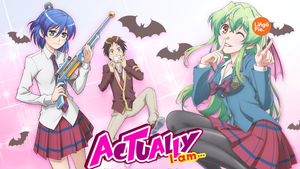