Arguably, the Russian language is one of the hardest to learn, due in large part to its Cyrillic alphabet and somewhat tricky pronunciation. But don't be disheartened. If you're a beginner, learning the days of the week in Russian is a great place to start, and doing so is actually a lot easier than you think.

In this post, we'll teach you how to say the Russian days of the week, providing context and pronunciation for each. We'll even touch on a little Russian grammar - ah, those delightful prepositions and Russian cases!

Whether this is your first day learning Russian or you're just looking for a refresher, we've got you covered.

Russian Days of the Week

The Russian week starts on Monday, so we'll start our seven days here.

Unlike in the English language, days of the week in Russian are based on the numbering system, as opposed to old pagan Gods, like in English.

To be extremely clear, we have listed below which days we are going to speak about in detail.

We'll go through each day of the week individually, covering the translation and Russian pronunciation for each word. You'll be speaking Russian in no time!

Let's begin with the first day of the week, as it stands in Russia!

💡
The word for Monday in Russian is понедельник. This is pronounced ponedel'nik.

The prefix по and the word неделя (week) form together to make the word Monday in Russian.

See below for some example sentences and the English translation and pronunciation.

💡
The second day of the week is вторник, which is pronounced ftornik.

Второй is the translation for the ordinal number of ‘second’ in Russian, which explains why the word for Tuesday in Russian has a similar resemblance.

With Tuesday being the second day of the week, this is easy to remember!

💡
Wednesday, casually referred to as Humpday in English (due to the fact it falls in the middle of the working week between Monday and Friday), is known as среда in Russian.

This quite literally translates as 'middle' and is pronounced sree dah.

This quite literally translates as 'middle' and is pronounced sree dah.

Let's look at this in context below.

If you're already familiar with your ordinal numbers in Russian, then you'll see the pattern emerging with the days of the week.

💡
Thursday, the fourth day of the week is known as четверг, and the Russian translation for 'fourth' is четвёртый.

Thursday in Russian is pronounced chetverk.

Some example sentences with translation and pronunciation are as follows:

💡
The fifth day of the week is known as пятница. This word is pronounced pyatnitsa.

If you've learned your numbers in Russian already, then you'll know that пять is five. With Friday being the fifth day of the week, this seems very appropriate!

Below are some example sentences and the English translation and pronunciation:

Although we've noticed a pattern with the weekdays in Russian corresponding with ordinal numbers, the same can't be said about the days of the weekend. Sorry, we know this would make things easier!

In fact, the weekend in Russian should not be associated with the ordinal days of six and seven, as you might expect. Instead, the etymology of the days 'Saturday' and 'Sunday' is not so different from that of the English language.

💡
The word for Saturday is суббота. Like the English language, this word has a biblical etymology.

Below are some example sentences and their translations.

The word for Sunday in Russian is воскресенье. As with Saturday, Sunday also follows a similar Christian narrative with regards to its etymology.

The word воскресенье means to rise from the dead, referring to the resurrection of Jesus Christ.

Russia is now classed as a highly Orthodox state, with the word for Sunday now abbreviated to Bc.

💡
The pronunciation for воскресенье is voskresen'ye.

Some examples of sentences and the translations are below.

Prepositions and Cases in Russian: What are they & why do they matter?

Now that we've covered the Russian days of the week, it's time to touch upon some Russian grammar. If you're a complete beginner, you may want to look away now and focus on learning the days first. Things are about to get a little complex!

In grammar, a case shows the relationship that a noun or a pronoun has with the other words in a sentence. Depending on which case is expressed, the endings of Russian words can change.

Nominative, genitive, dative and accusative, instrumental and prepositional are the six cases the Russian language has that can determine the function of the noun.

The nominative case answers ktoh/chtoh (who/what), therefore identifying the subject. Please see below for an example sentence in the nominative context.

The genitive case shows possession, absence or attribution. This sentence case answers кого/ kaVOH (whom or of whom) and чего/chyVOH (what or of what).

The accusative case is similar to that of the dative case as it answers the questions кого/что, kaVOH/CHTO – (whom/what), but also with the addition of куда/kooDAH (where).

This case shows which instrument is used to do or make something and can be used to express interest. This case answers the questions кем/чем, kyem/chem (with whom/with what).

Russian Phrases & Vocabulary relating to Days of the Week

So now you've mastered speaking the days of the Russian week, it's time to add some further words and phrases to help you form some sentences in context.

Summing Up: Days of the Week in Russian

You should now be more familiar with the beautiful yet complex Russian language, as well as the grammar and relevant vocabulary surrounding the days of the week. Hopefully, you've even learned a phrase or two along the way. The next step is to practice, practice, practice!

Luckily, Lingopie offers a free trial, so your Russian lessons can begin right away.

With Lingopie, you can watch television programs to enhance your learning, which is particularly useful for anyone who wants to learn Russian by binge-watching TV shows and movies.

It's also a relatively easy and fun way to enhance your Russian listening and speaking skills without you even realizing you're improving. You'll be speaking like a native in no time.

So, don't wait until tomorrow (or should we say Завтра?). Why not make a start today? 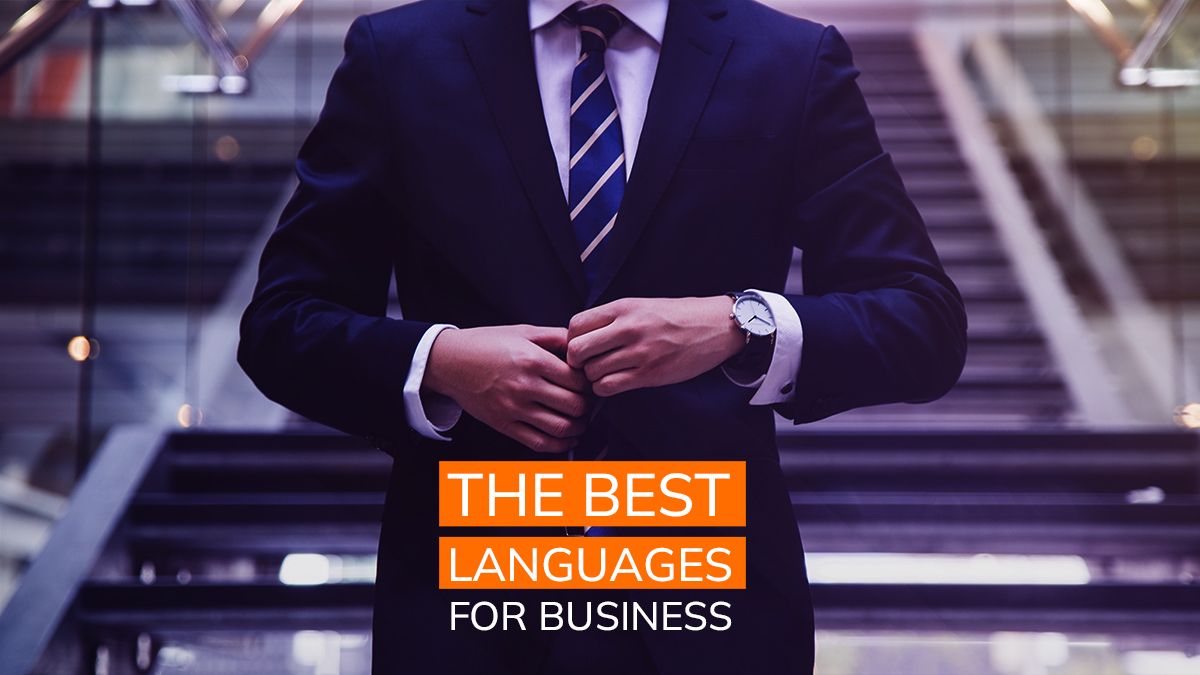 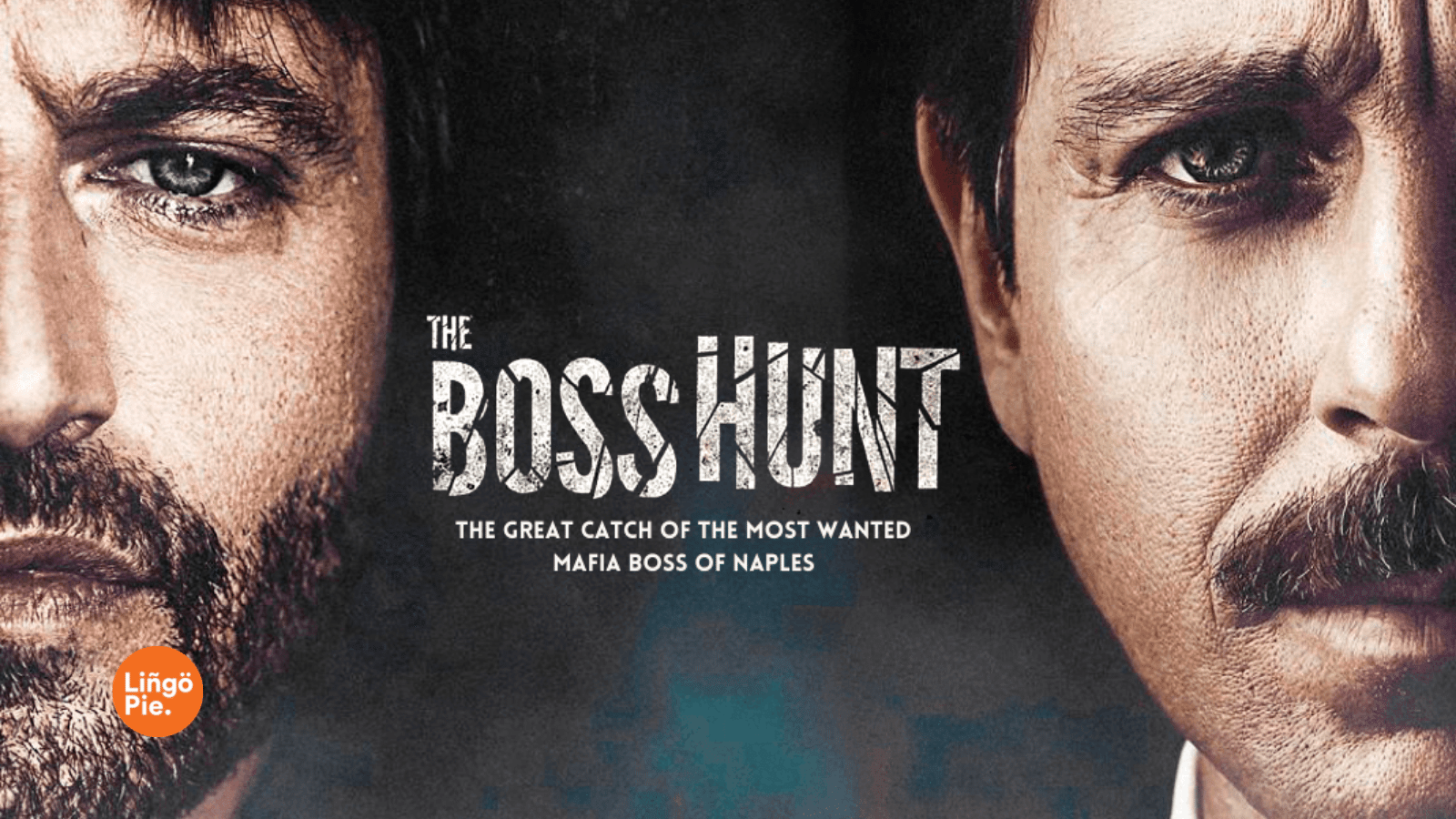 The 10 Best Italian Series and TV Shows to Learn Italian The 8 Best Movies on Netflix to Learn Russian [Movie Tips] 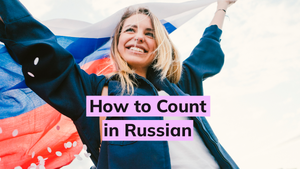 Your Ultimate Guide to Russian Numbers: How to Count in Russian

How to Learn Russian with Videos 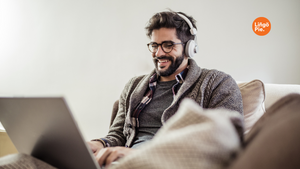