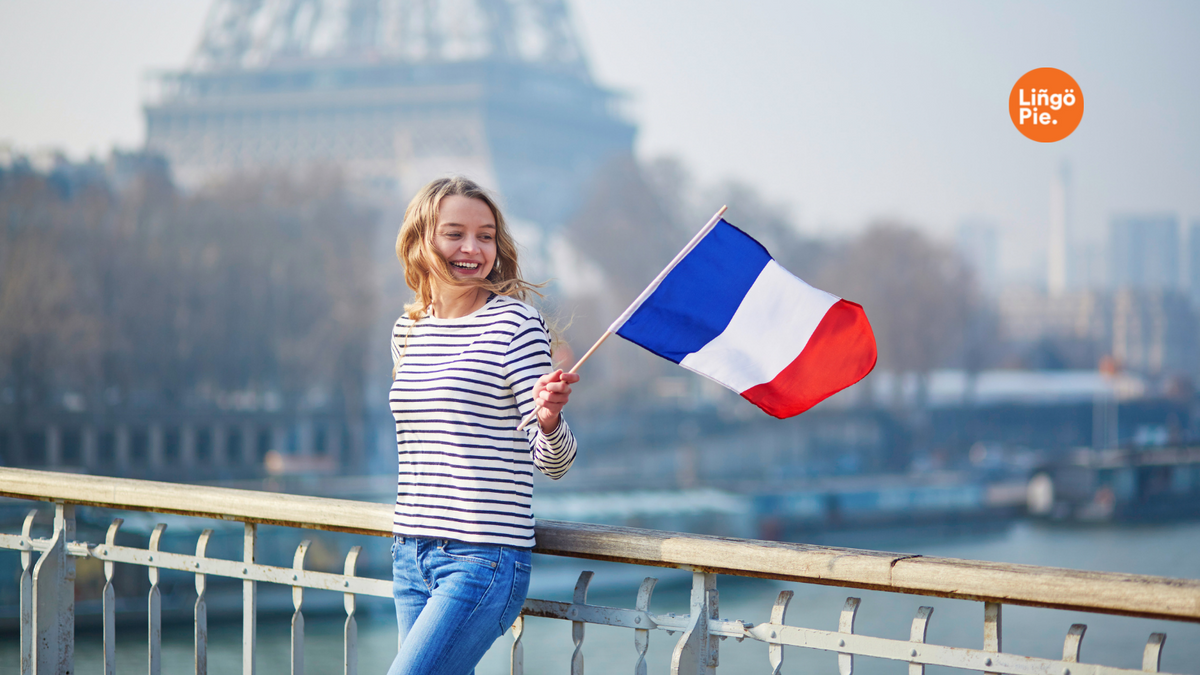 If countries were people, then their National Day would be their birthday – and since July 14th is France’s, it is time to say Bon anniversaire, France!

Known as Bastille Day in English, this party draws back to the events of 14 July 1789. That day was the first major act of the French revolution, and it may have accidentally spawned the Modern world.

Bastille Day: What happened on July 14?

On the afternoon of July 14, 1789, a crowd of approximately 1,000 Parisians "intoxicated with liberty and enthusiasm" stormed the Bastille, an imposing medieval prison located in the middle of Paris.

This was a tumultuous time in France: incomes were low, food was scarce, and taxes were high. The United States had just become independent, showing the world that it was possible to ditch the old colonial boot off one’s neck – except that for the average Parisian, that boot was not on the other side of the sea. Less than 20 miles away from the overcrowded city laid Versailles, where the nobility that was closest to the king lived a decadent lifestyle.

We are absolutely oversimplifying things in this section, but let’s just say that tensions had been quietly rising for months, and the French King Louis XVI slowly began to lose hold of his ministers and even the military. Between May and June 1789, the King had called the Estates-General (basically, a consultative Assembly that included representatives from “all levels of society”) and spontaneous protests formed around Paris nearly every day.

Then, the house burned down

Clashes between the citizens and the army began that same night. Preparing for a full-blown conflict, a group of protesters decided to seize two weapon caches that belonged to the Army.

One was at a veteran garrison (the Hotel Les Invalides), the other one was in the Bastille. Needless to say, the protestors won – and less than two months later, the Declaration of the Rights of Man and Citizen became a real document.

Why remember the Bastille?

A month of city-wide riots may seem like an odd choice for a National Day. Yet, the Bastille wasn’t just a well-guarded garrison with scary walls and lots of weapons. It also served as a prison for those who received lettres de signet – basically, a warrant with the King’s signet that did not have to specify any charges or reason for the arrest.

The lettres de signet were, in a way, just the cherry on top of a system that gave some people more rights (and more impunity) than others. It was a symbol of feudalism and inequality, and it was brought down by a mostly spontaneous crowd of commoners.

During the following decades, the ideals of Freedom, Equality and Fraternity influenced nearly every revolution or call for Reform around the world – from the unification of Italy to the independence of South American countries.

Nowadays, when we think of France, or on how has French culture influenced the world, we think more about the arts than political turmoil. Yet, when we think of Lady Freedom or we classify politicians as right-wing or left-wing, we are still borrowing the imagery from the French Revolution.

What is Bastille Day today?

Well, for once, it is the biggest holiday in the French political calendar.

But you don’t need to rely on something with an official tricolour flag to celebrate France. After all, French culture has influenced the world in pretty much every respect.

This influence is not limited to “highbrow culture” either. Just take a quick look at our French TV shows and movies listings. These are not just a great way (and terribly appropriate) way to learn French with TV and movies. They also include very personal angles at some of the dilemmas faced by French society:

Le Yeux Ouverts (Eyes Open) makes a spin on the traditional romantic comedy genre by showing us a well-established bling couple. What happens when he gets a corneal transplant? How do they relearn their family dynamics?

Pacific Criminal shows us a fast-paced look at an non-traditional part of France: the picturesque South-Pacific island of New Caledonia. Expect the puzzles and fast action of a police series, intertwined with the unique history of this French overseas territory.

We already explained to you how to learn a language by watching TV – so for Bastille Day, why use these lessons to take a deep dive into French cinema culture? 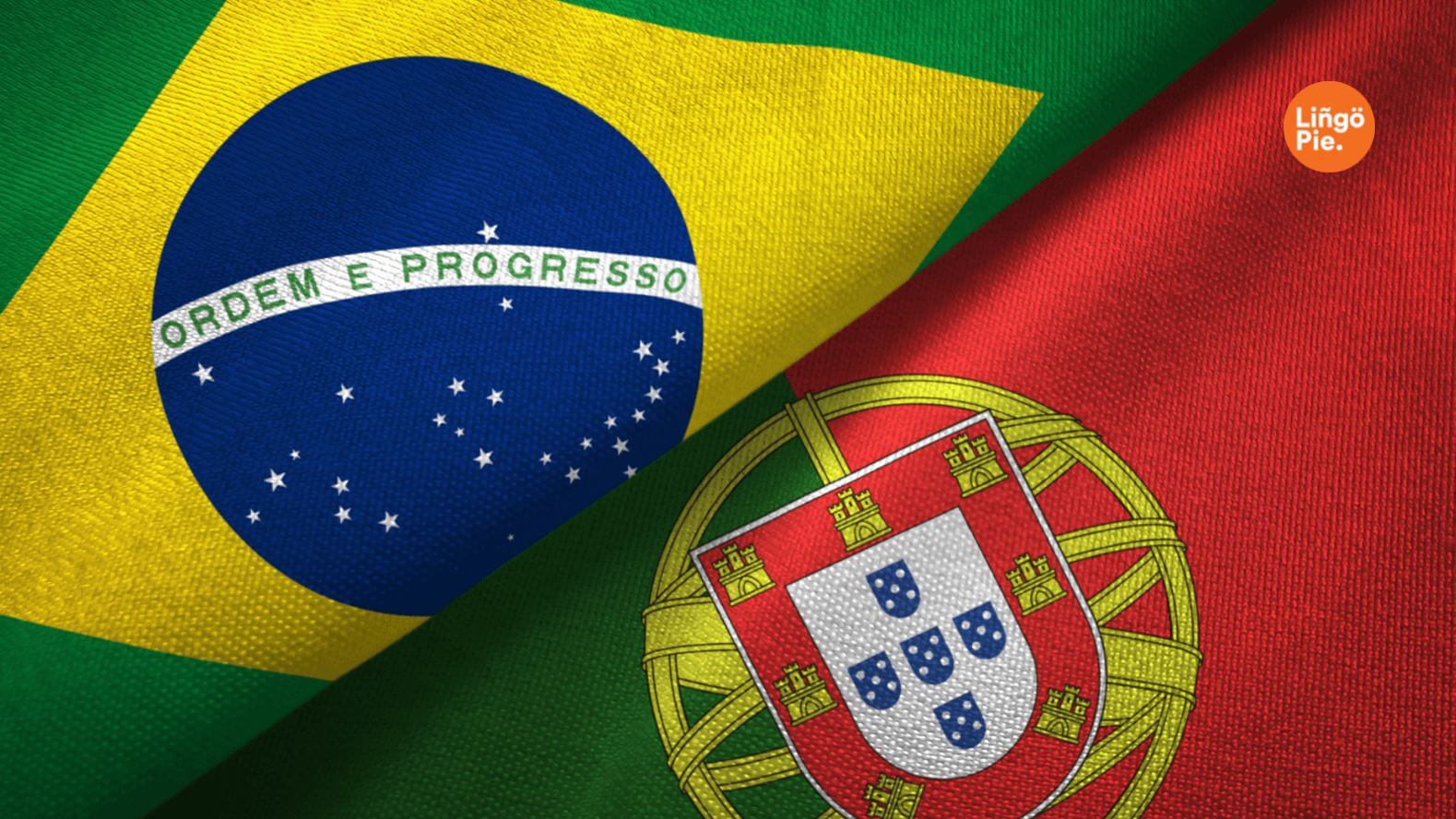 Understanding the differences between Brazilian vs. European Portuguese 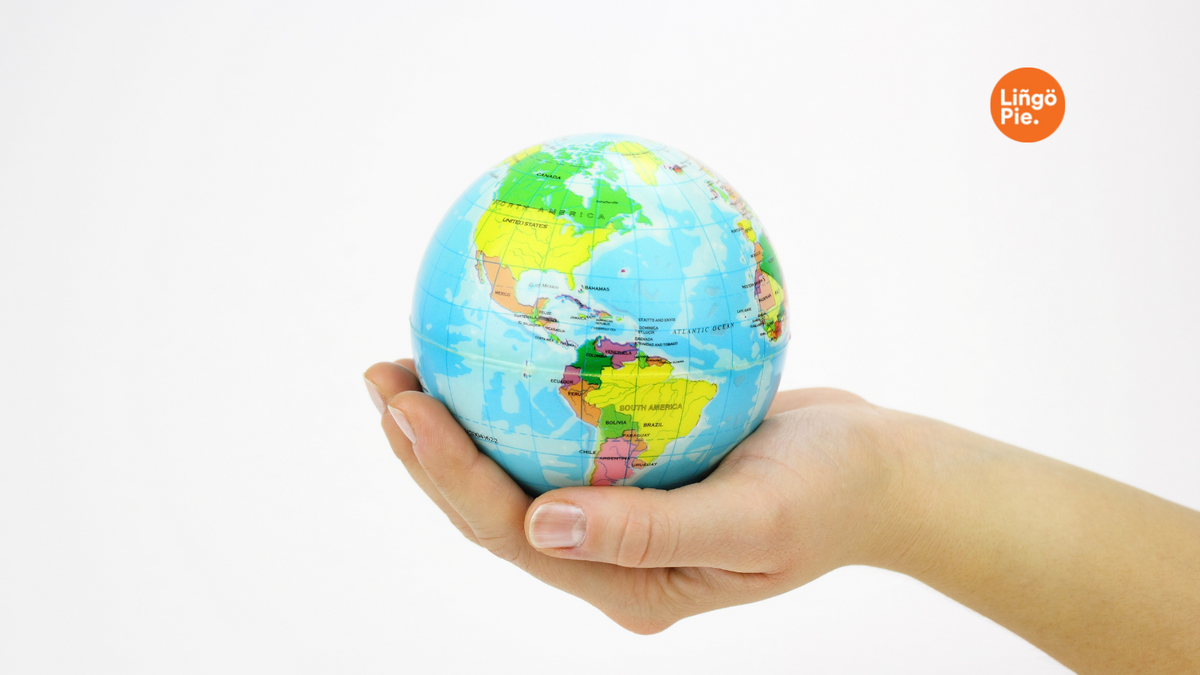 How Many Countries Speak Spanish? You'll Be Surprised To Find Out!