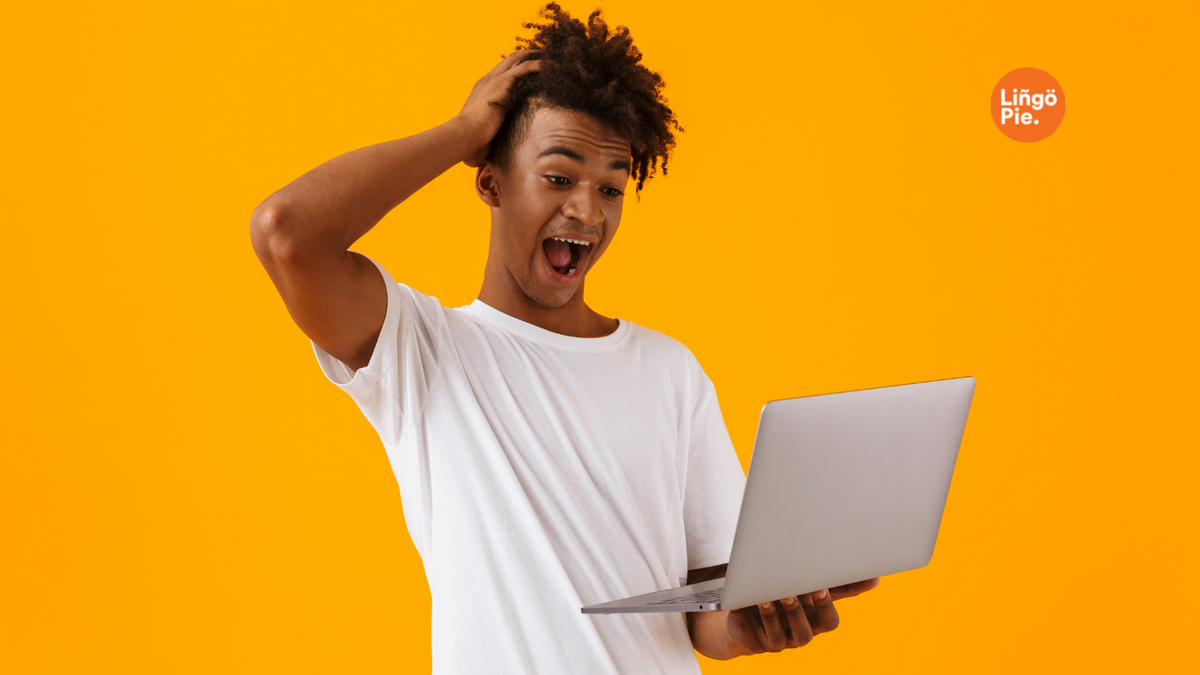 Just a few days ago, our amazingly talented Bibi Gonçalves joined forces with Marina Arnaudo to hold an IG Live session on Spanish idioms and expressions. The guessing game was fun, educational, and a real hit.

Since Lingopie is all about giving you more of what you like, we have brought you 10 more foreign idioms from all our other languages – plus a bonus Spanish idiom we didn’t get to cover last week.

Want to See How Natives Really Speak? Check out These Idioms in…

You don’t need a barn here! “Fazer vaquinha” is a Brazilian expression that dates back to the 1920s, and the fans of the Vasco da Gama football club. Back then, football players did not get a full salary, but that did not make their fans care any less.

Because of this, they would participate in a raffle where the biggest prize was represented by a cow. Then, the winner would donate the money to the club’s players.

The expression is still used for all sorts of fundraising efforts, whether it be the local school or to cover someone’s medical expenses.

This is a feeling we can all sympathize with, especially on a Monday. Here, “Saturday” simply represents the start of the weekend and of your fun time. So whenever something is being delayed too much, it feels like Saturday will never arrive again.

This expression is pretty easy to explain. Use it whenever your time is being wasted with unimportant requests, or when that guy is trying to get you involved in someone else’s drama.

No time for that. You have bigger fish to fry – or cats to whip, for some reason.

This one is really easy to confuse, as it may sound like an offensive comment about someone’s weight. However, in French, the swollen ankles refer to having an over inflated impression of yourself.

Why ankles? Who knows? In English, the equivalent expression is to be “big headed”, which doesn’t make as much sense either when you really think about it.

1. "Trattare a pesce in faccia"

In between this expression, and the old classic of sleeping with the fish, it seems Italians don’t really think well of fish. As delicious as they may be, if you hear someone treated the client with a fish on their face – consider the client insulted and their business lost.

This expression may draw back from the times in which the local priest could denounce someone different every Sunday, but it is stills upper useful today. Use it whenever you need to describe someone who is being hypocritical or not practicing what they are preaching. That’s an eternal problem, after all.

We rarely think of maggot as being synonymous of luxury, but they certainly would be happy if surrounded by bacon.

To be fair, so would most people, so this expression makes perfect sense.

This one is really hard to explain. It may come from the irresistible need to ensure our friends end up crawling about after a night out. Some sources translate it as “you need at least two drinks to have fun”. However, the expression is mostly used when everyone has had more than two beers, and you really don’t want to cut the night short.

(Special credits to Anastasia Jan, expat extraordinaire, for her help with this section)

There was always something magical linking teeth to our word. I mean, what does the Tooth Fairy do with all the ones I gave her?

This slightly creepy expression is used to give a bit more credibility to our oaths. Instead of swearing on your relatives’ lives, or giving up the deed to your house, just offer a tooth.

Full disclosure: to the best of our understanding, Russian banks do not take teeth as collateral.

Our last expression of the day is a tremendously useful life lesson, courtesy of Russia. As important as it is to be there for your friends, it is important to know where your own boundaries stand: after all, just because someone is your friend doesn't entitle them to your pantry or tobacco rations.

This phrase works just like “knowing on which side your bread is buttered”, and it can be just as controversial depending on the context.

Sometimes, it can be used negatively – as in, look at that person who uses others. However, it can also be about making the most convenient, strategic choices. And right now, if your goal is to learn is much as possible about other languages and cultures, Lingopie is the hottest sun. 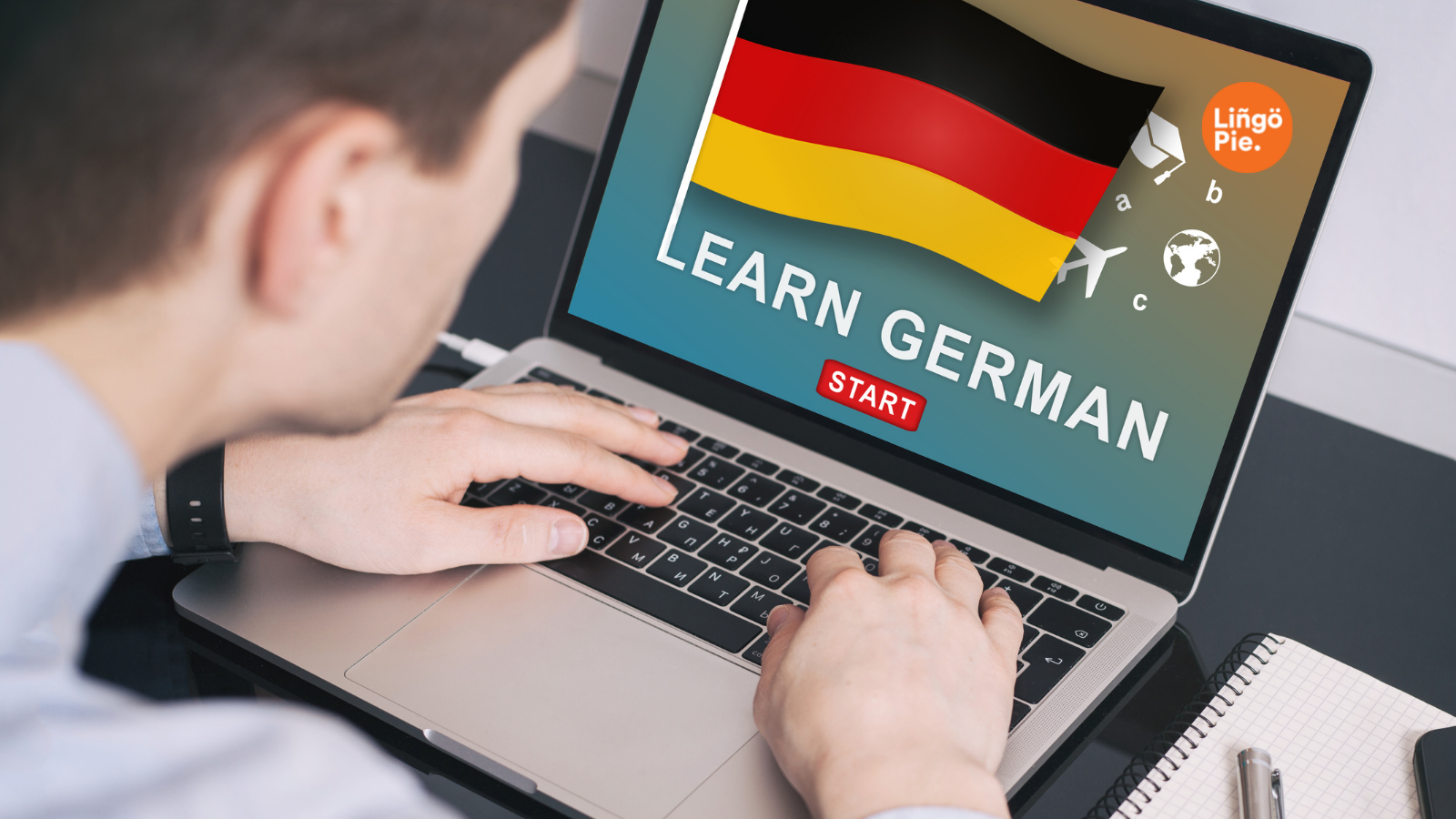 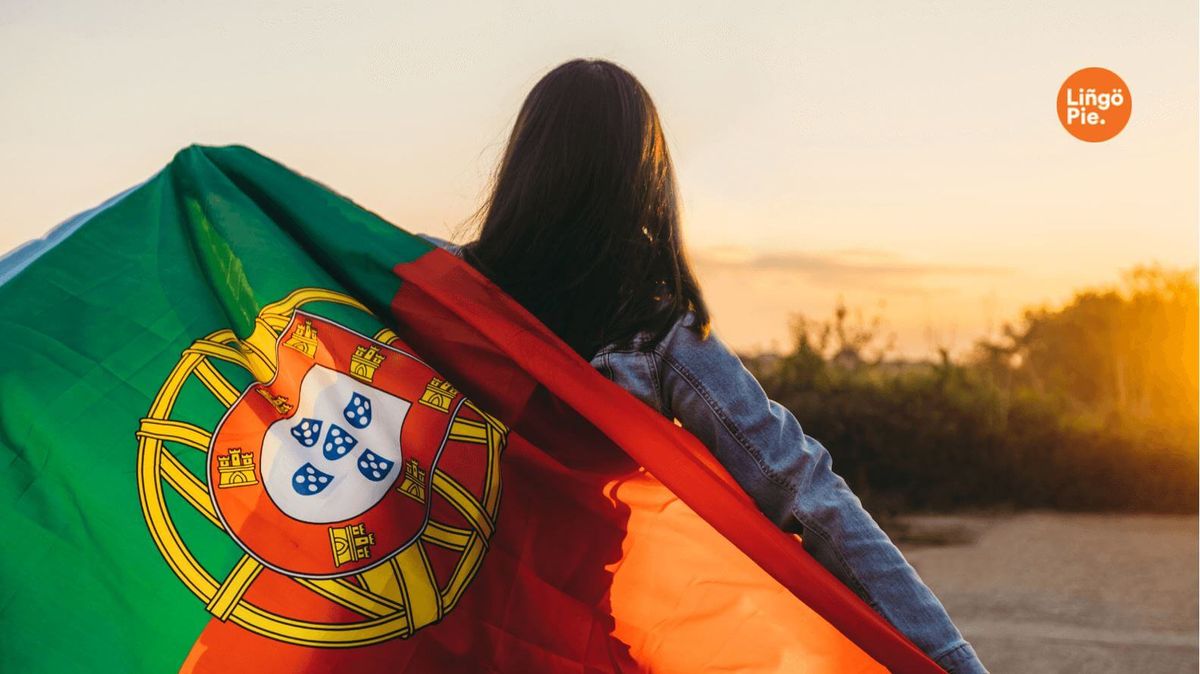 Is Portuguese Hard To Learn? Everything You Need To Know