There are some wonderful and succinct words in other languages that are impossible to translate directly, such as the word Mamihlapinatapai from the Yaghan language of Tierra del Fuego. According to the Guinness Book of World Records, this word literally translates to “a look that without words is shared by two people who want to initiate something, but that neither will start.”

In honor of National Say Something Nice Day, in this post we'll take you through beautiful words in each of the languages available to you on Lingopie.

If you love to learn beautiful words in other languages, you can subscribe to Lingopie to learn a foreign language through TV shows and movies.

Language learning has never been easier, or more fun, and this is your chance to learn beautiful foreign words in an organic and enjoyable way. Your language learning journey begins now!

Nothing sums up the optimism and good-natured lifestyle in Spain quite like the Spanish word Ojalá.

This word comes from the Arabic word 'ma sha Allah which literally translates to "should God will it". In Spanish, Ojalá means “let’s hope so” or “if only”. It is often used to express one's hope for something in a lighthearted or ironic way.

It can be hard to pinpoint what exactly you are feeling when you are in a new country or experiencing something for the first time.

The French word dépaysement literally translates as “un-country-ness” and goes a long way to expressing such a feeling. This beautiful word describes the culture shock you feel when you spend time in an unfamiliar place.

Look at the following phrase:

- We are looking for a change of scenery, sunshine in winter, and for that one must go a long way.

The premise here is that experiencing a sunny day in winter can make a person feel disoriented or out of place.

Just as the Spanish and the French manage to encompass so many feelings in their beautiful untranslatable words, the Portuguese language boasts the word suadade, which expresses the exquisite pain of missing or longing for something or someone you love.

The deep nostalgic state of desire this word expresses makes it one of the beautiful untranslatable words that the English language cannot sum up in just one word.

The literal translation for this is “I miss Brazil” or “I am longing for Brazil”.

The speaker of this phrase would have a deep emotional connection to time spent in Brazil and great spiritual anguish to return. It implies a long absence from their homeland.

Sticking with the theme of beautiful words that describe looking forward to something, the lovely German word vorfreude is roughly translated as the intense feeling of pure joy that one experiences when eagerly anticipating something.

For example, think of children's impatience and excitement for the arrival of Santa Clause. This joyful festive mood can be described by the following German words:

- Joyful anticipation is the best joy.

Vorfreude earns its place in this list of beautiful words in other languages as it perfectly captures all the feelings of excitement that bubble up inside when we anticipate something.

It is a feeling we have all felt but requires several words to express in the English language.

The Italian language is poetic and as such, it offers many beautiful untranslatable words. One of these beautiful words is mozzafiato.

This word does translate literally but there is such intensity behind its true meaning that it cannot truly be expressed by one English word.

The word consists of a combination of mozzare “to cut off” and fiato “breath”. This describes far more than a simple pleasure, but rather a strong desire.

There is a profound element to the word that expresses the intense emotions felt when something is so incredibly gorgeous that witnessing it steals your breath away.

If you are considering learning the Russian language on Lingopie, it will interest you to know that there are many simple words in this foreign language that represent a great sense of comfort and the warm feeling you get when you are home.

For instance, the Russian word Щи, pronounced like shi, which literally translates as "cabbage soup". Yes, you read that correctly!

This might seem like an odd choice for a list of beautiful words in other languages, but there is nothing like a hot bowl of cabbage soup to make a Russian feel at home.

Just as a Brit smelling sweet baked goods will feel content or at peace. Shi is derived from an older Russian word meaning “nourishing” or “filling”.

Possibly one of the most beautiful untranslatable words of all is the Japanese word Shinrinyoku (森林浴).

This word describes that moment when you walk through a forest and the natural green light bathes you. Time spent in nature on a sunny day can make a person feel divinely inspired and at peace all at once.

This untranslatable word describes the Japanese concept of soaking all of the green forest light, a bit like a “forest bath” or "forest therapy".

There are many beautiful words in the Japanese language, not just in meaning but in appearance as well. Kanji refers to the logographic characters used in Japanese writing, and they are lovely to behold.

In Korean films or TV you might hear someone describe a place as hwalgichan, written 활기찬, which means alive.

It can also be used to describe someone as “bouncy”, which means very lively, or “hearty”, meaning energetic and bold.

This word is similar to the Chinese word ré nao, or 热闹, which literally translates to "a place that is fun and lively", and there is a special vibe there that will help everyone have a good time.

These beautiful words and phrases in other languages inspire a sense of general togetherness, community spirit, and excitement, earning them a place in our list of beautiful untranslatable words and lovely phrases in foreign languages.

Summing Up: Beautiful Words in Other Languages for National Say Something Nice Day

There is something magical about beautiful words in foreign languages. Each has a literal and conceptual meaning that often cannot be captured by a solo English word.

From the profound and poetic Portuguese Saudade, mentioned earlier, describing a strong desire to see something or someone again, to the wonderful Japanese word Shinrinyoku, we have explored some truly beautiful words in other languages.

If you are interested in learning similar words, subscribe to Lingopie, which offers countless shows and movies to stream in the above languages, as well as quizzes, flashcards, and a community forum to inspire and motivate you to succeed.

Learning different languages is made easy by this incredible streaming service, which is designed to help you pick up words in other languages through exposure. 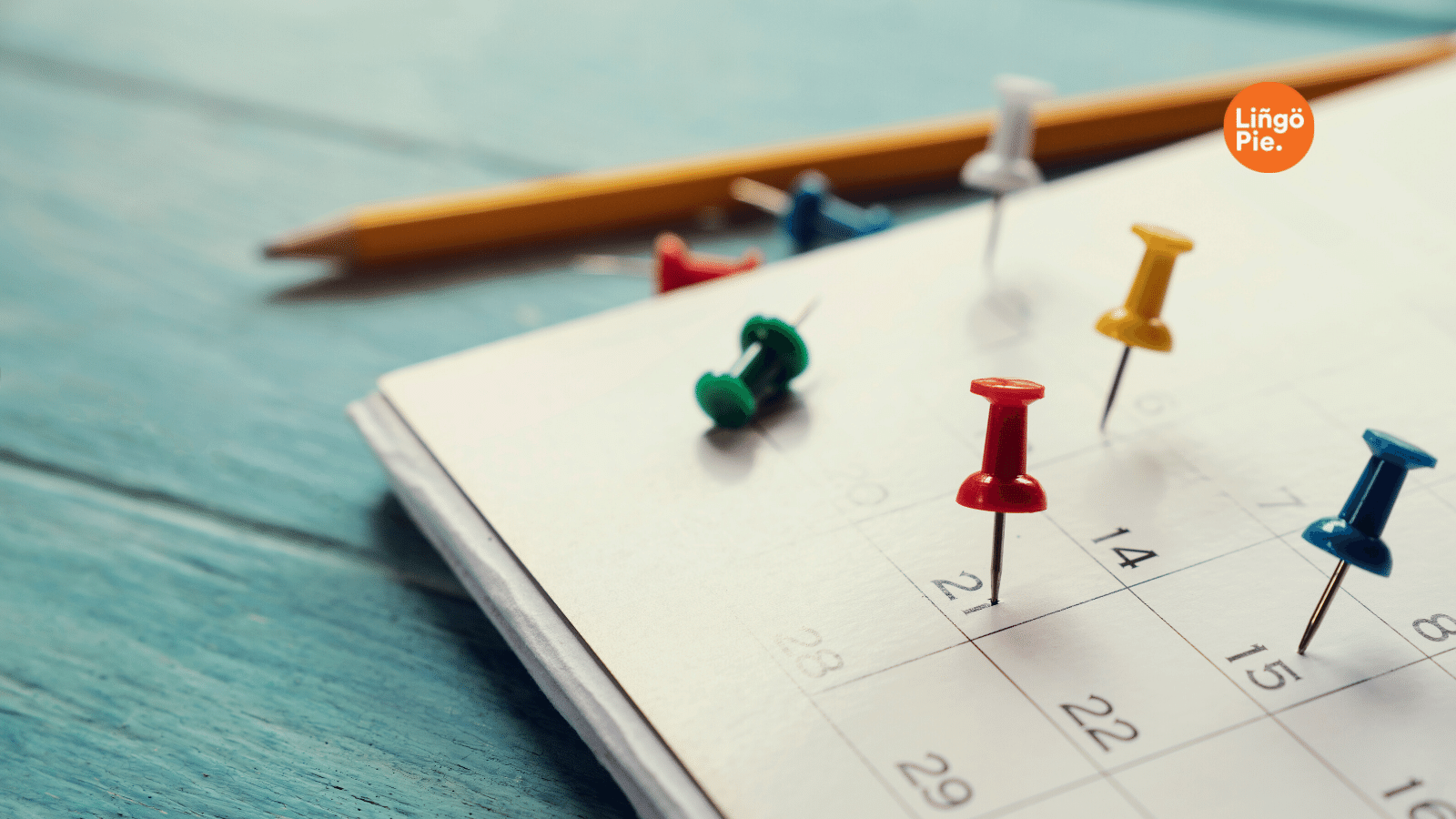 Days of the Week in Italian: How to Pronounce 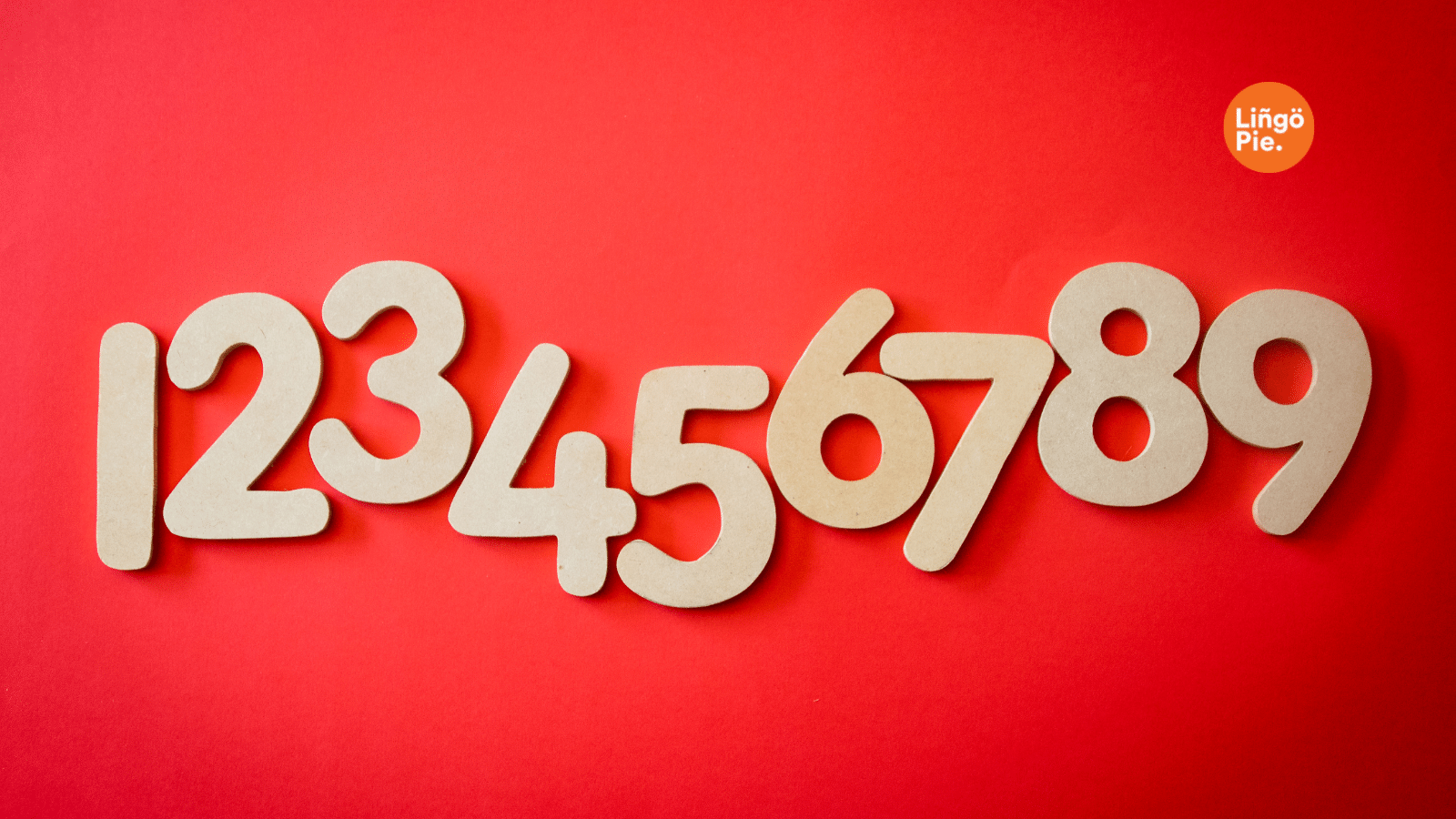